Shabu worth P6.8M seized in Tawi-Tawi 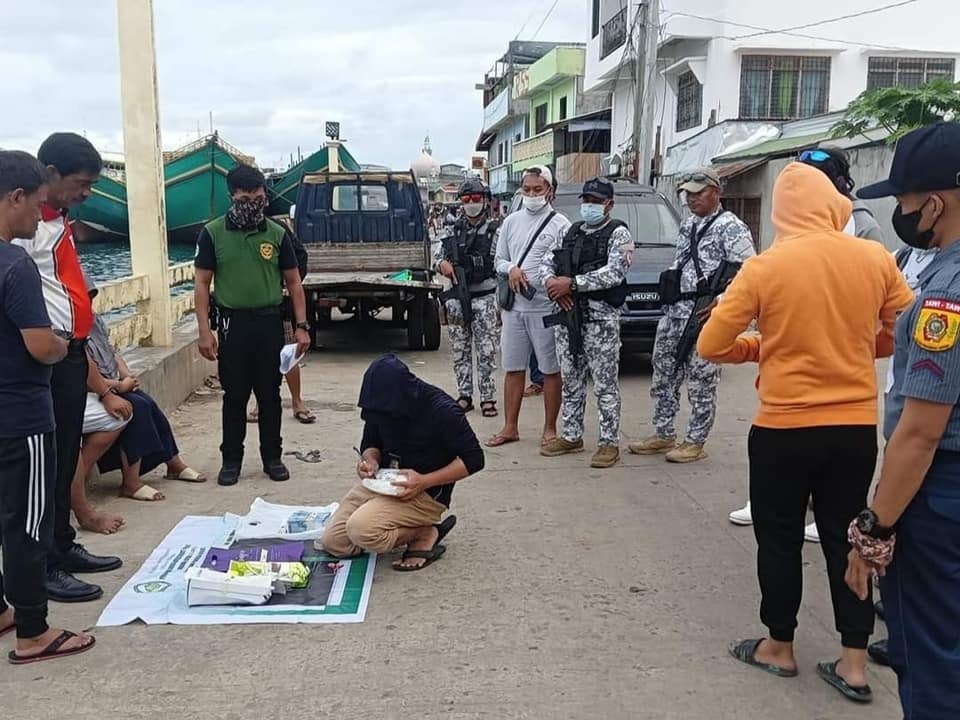 MANILA, Philippines — The Philippine Drug Enforcement Agency (PDEA) and Philippine Coast Guard (PCG) seized P6.8 million worth of crystal meth or “shabu” in Tawi-Tawi during a joint, buy-bust operation on August 9 with the help of the PCG’s K-9 Operating Unit.

According to their statement Wednesday, suspects Nurhamin Nurussin and Husna Nurussin were arrested on Tuesday after a Coast Guard sniffer dog detected one kilo worth of drugs hidden in “Chinese tea plastic bags.”

(The two suspects were immediately arrested for violating Republic Act No. 9165 or the Comprehensive Dangerous Drugs Act of 2002).

Other agencies that took part in the operation included the Intelligence Service Armed Forces of the Philippines and the Marine Battalion Landing Team XII.

Sniffer dog detects P210,000 worth of ‘shabu’ at Zamboanga airport