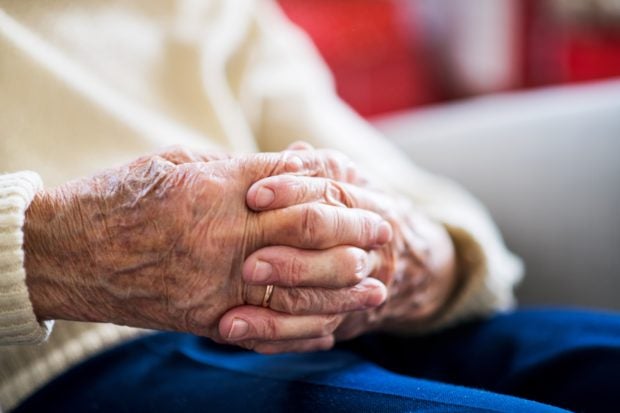 MANILA, Philippines — Senate Majority Leader Joel Villanueva lauded on Wednesday the call of Socioeconomic Planning Secretary Arsenio Balisacan for opening job opportunities for the elderly, as the bias against hiring seniors is gradually eroding among employers locally and around the globe.

Villanueva, who lodged a bill promoting equal job opportunities, pushed the government to respond to senior citizens who want to continue making a living.

“No less than the National Economic and Development Authority (NEDA) chief responded positively to this call, stressing that the doors of opportunity should remain open to those aged 65 and above as they remain ‘very productive,” he said in a statement.

Villanueva assured the public that he would pursue the passage of his measure to provide equal work opportunities for senior citizens.

He noted that the “first crucial step” is to open opportunities for the said population.

“We hope we will have a steady ally in our NEDA Director General, government agencies, and various sectors in making this legislation a reality,” he said, adding that the government can team up with the private sector.

Including senior citizens in the earning workforce will contribute to the economy and reduce the elderly’s dependence on government subsidies, Villanueva pointed out.

“We should not write off our graying population and instead help them find their meaning, sustenance, and satisfaction in an inclusive society,” he said.

According to the Harvard Business Review, seniors are known for their reliability, skill, diligence, and productivity. It has also been found that their loyalty is higher than younger workers. The cost of training and hiring employees with such traits can be eliminated by employers if they hire employees with these traits. Therefore, companies are implementing programs to maximize the skills and experience of senior employees as a consequence of this trend.