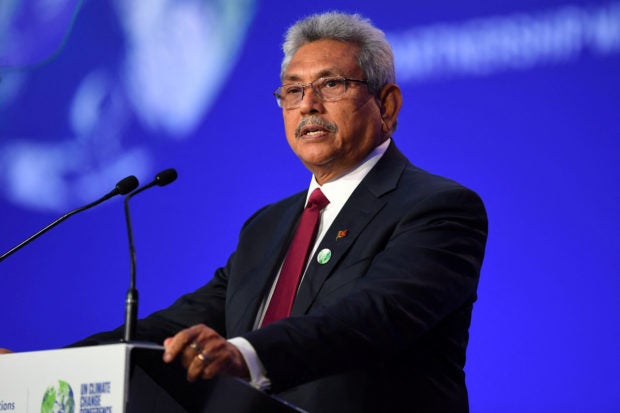 Rajapaksa flew to Singapore on July 14, via the Maldives, following unprecedented unrest triggered by Sri Lanka’s worst economic crisis in seven decades and days after thousands of protesters stormed the president’s official residence and office.

The retired military officer then resigned from the presidency, becoming the first Sri Lankan president to quit mid-term.