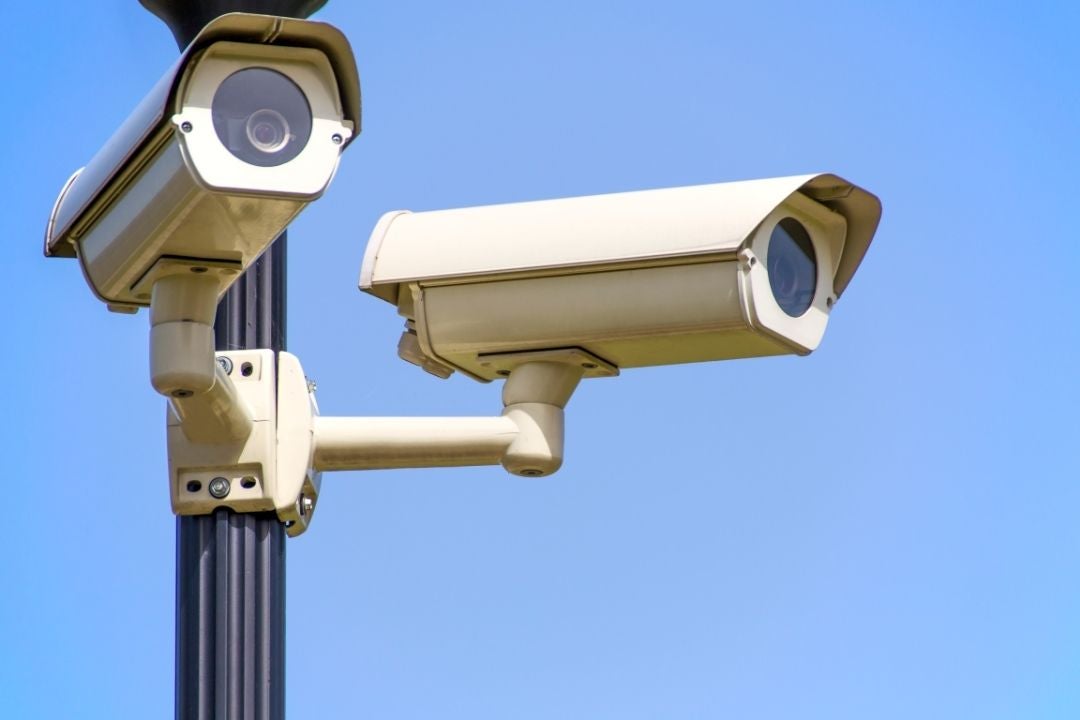 MANILA, Philippines – The MMDA on Wednesday vowed to work with other government agencies to ensure a “more efficient and orderly implementation” of the no contact apprehension policies (NCAP).

“From what we heard, LTO’s call for LGUs to suspend their respective NCAP is their reaction to the call of some transport groups and operators on the issue,” said the MMDA in a statement.

The MMDA nevertheless said it “respects the autonomy of all LGUs in crafting and implementing their own traffic regulations.”

In addition to this, the MMDA also welcomed any congressional inquiry into the pitfalls and other complexities associated with implementing the NCAP.

“The Authority welcomes the call for legislative investigation on its NCAP, which [has] been in place since 2016 and will definitely cooperate with other branches of government and agencies to ensure a more efficient and orderly implementation of the said policy,” said the MMDA.

After receiving complaints from public utility vehicles forced to pay fines, the LTO called for the suspension of the NCAP.

In a previous statement, LTO chief Teofilo Guadiz III said the system appears flawed, adding that the drivers responsible for the violation should be held accountable, not the vehicle owner.

NCAP uses closed circuit television cameras (CCTVs), cameras, and other gadgets to capture traffic violators. As part of the process, the MMDA will work with the LTO to search for the vehicle’s records and summon the registered owner via mail to pay the fines.

Social media has been flooded with complaints about the NCAP. Overall, netizens say it works well in catching traffic violators. However, motorists are being fined incorrectly, vehicles are not being identified, and violation notices appear to be taking an eternity to arrive.

An article also said NCAP cameras help identify violations by making use of algorithms that are designed for identifying violations. However, they do not have the same level of sophistication as us humans.