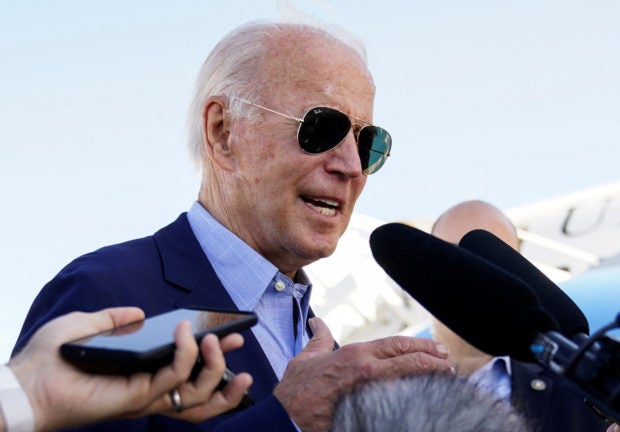 U.S. President Joe Biden talks to reporters while boarding Air Force One on travel to Eastern Kentucky to visit families affected by devastation from recent flooding, as he departs from Delaware Air National Guard Base in New Castle, Delaware, U.S., August 8, 2022. REUTERS

China’s Eastern Theater Command said it would conduct joint drills focusing on anti-submarine and sea assault operations – confirming the fears of some security analysts and diplomats that Beijing would keep pressure on Taiwan’s defenses.

Taiwan’s foreign ministry condemned the move, saying China, which claims the self-governed island as its own, was deliberately creating crises. It demanded Beijing stop its military actions and “pull back from the edge”.

“In the face of military intimidation created by China, Taiwan will not be afraid nor back down, and will more firmly defend its sovereignty, national security, and free and democratic way of life,” the ministry said in a statement.

Biden, in his first public comments on the issue since Pelosi’s visit, said he was not worried about Taiwan but was concerned about China’s actions in the region.

“I’m concerned they are moving as much as they are,” Biden told reporters in Delaware. “But I don’t think they’re going to do anything more than they are.”

“We’ve been condemning them since they started escalating,” Jean-Pierre said. “They are provocative, irresponsible and raise the risk of miscalculation. And that’s what he – the president – was referring to.” 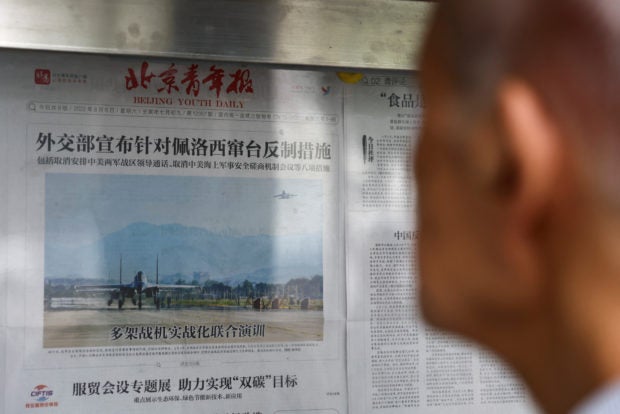 A man reads a newspaper report with an image of military exercises near Taiwan by the Chinese People’s Liberation Army’s (PLA) Eastern Theatre Command on the front-page, at a newspaper stand in Beijing, China, August 8, 2022. REUTERS

Pelosi’s visit infuriated China, which responded with test launches of ballistic missiles over Taipei for the first time, and ditching some lines of dialogue with Washington, including theatre military talks and on climate change.

The duration and precise location of the latest drills is not yet known, but Taiwan has already eased flight restrictions near the six earlier Chinese exercise areas surrounding the island.

Singapore Prime Minister Lee Hsien Loong warned of the potential for miscalculation over tensions in the Taiwan Strait.

“Around us, a storm is gathering. U.S.-China relations are worsening, with intractable issues, deep suspicions, and limited engagement,” Lee said in a televised address.

U.S. Under Secretary of Defense for Policy Colin Kahl, however, told a briefing that the United States still believed it was unlikely China would try retake Taiwan militarily in the next few years, despite its actions in the past week.

Kahl said the U.S. military would continue to carry out passages through the Taiwan Strait in the coming weeks.

The Benfold destroyer sailed through the waterway separating China and Taiwan on July 19, and the U.S. military has been conducting such transits about once a month. 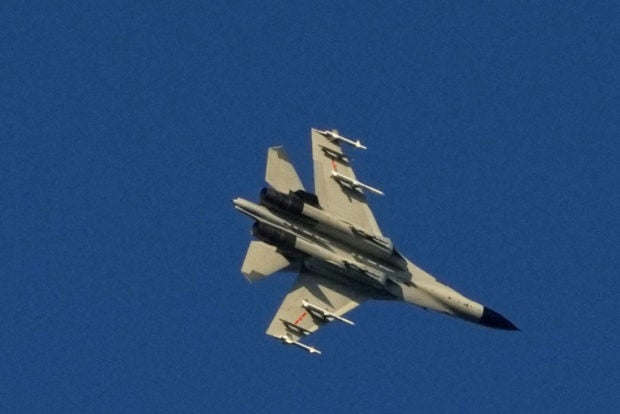 The Caribbean country is one of only around a dozen nations to have formal diplomatic ties with Taiwan and not China.

It was unclear if Tsai had invited Gonsalves before or after Pelosi’s visit. Taiwan’s foreign ministry said it doesn’t disclose internal planning or communications between governments.

Beyond the firing of 11 short-range ballistic missiles during the four earlier days of exercises, Chinese warships, fighter jets and drones maneuvered extensively around the island.

Shortly before those drills ended on Sunday, about 10 warships each from China and Taiwan manoeuvred at close quarters around the unofficial median line of the Taiwan Strait, according to a person familiar with the situation who is involved with security planning.

A Chinese state television commentator said late on Sunday that the Chinese military would now conduct “regular” drills on the Taiwan side of the line. 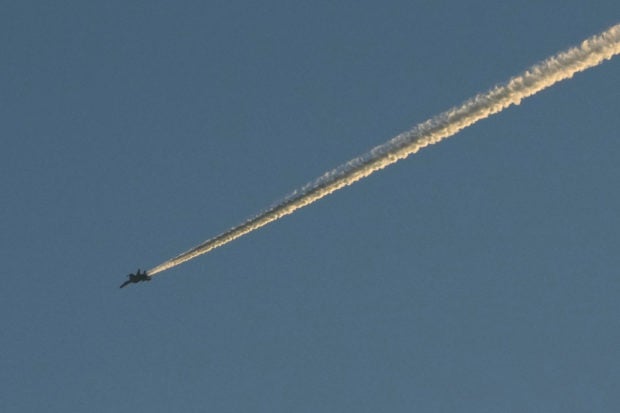 In Taipei, defence ministry spokesman Sun Li-fang told reporters that Taiwan’s armed forces had “calmly” handled the Chinese drills. Earlier, the ministry had said the drills had used warships, aircraft and drones to simulate attacks on the island and its navy.

China’s designated no-fly zones, and crossings of the median line, have “compressed” Taiwan’s training space and will affect the normal operation of international flights and air routes in the future, the ministry said in a statement.

Chinese foreign ministry spokesman Wang Wenbin said on Monday that China was conducting normal military exercises “in our own waters” in an open, transparent and professional way, adding that Taiwan was part of China.

China’s defence ministry meanwhile maintained its diplomatic pressure on the United States, defending its shelving of some military-to-military talks.

“The current tense situation in the Taiwan Strait is entirely provoked and created by the U.S. side on its own initiative, and the U.S. side must bear full responsibility and serious consequences for this,” defence ministry spokesman Wu Qian said in an online post.