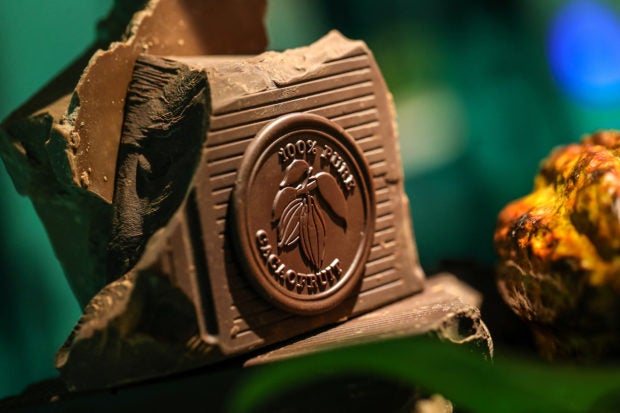 Brussels, Belgium — A factory in Belgium billed as the world’s biggest chocolate-making plant said it restarted operations Monday after closing for six weeks to clean up salmonella contamination.

Three of the 24 production lines at the plant in the town of Wieze resumed and the first delivery took place, said Barry Callebaut, the Swiss company that runs the factory.

The plant – which supplies industry giants such as Hershey, Nestle, and Unilever but not to consumers directly – was shut down at the end of June after salmonella bacteria was found in one lot.

Zurich-based Barry Callebaut said it halted shipments and informed clients in time to prevent contaminated chocolate from making its way to shops.

It identified lecithin, added to smooth food textures, as the source of the contamination, prompting weeks of extensive cleaning.

“We remain cautious because this operation is unprecedented, the process of cleaning and disinfection takes a lot of time,” a Barry Callebaut spokesman, Korneel Warlop, told AFP.

He said that while the factory was currently turning out only a “fairly low volume”, it planned to reactivate more production lines “in the weeks to come”.

Belgium’s food health agency said it was continuing to monitor production from the plant.

The Barry Callebaut plant employs around 600 people and is a key unit in the company’s total output, which amounted to 2.2 million tonnes in the 2020-2021 financial year, produced in more than 60 sites worldwide.

The company says its Wieze plant is “the biggest chocolate factory in the world” and it provides the cachet of being made in Belgium, which has an international reputation for top-quality chocolate.