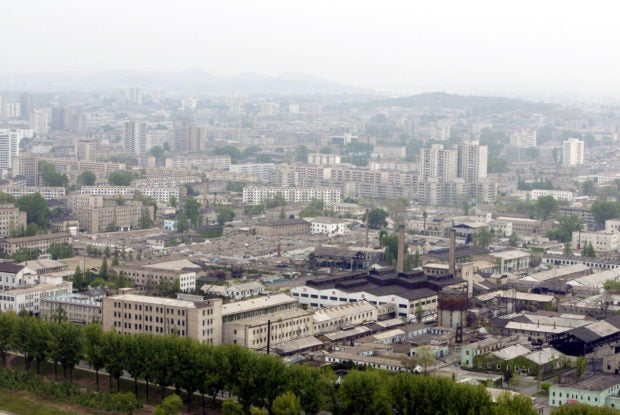 SEOUL  – North Korea will convene two key meetings, including one to review the country’s anti-epidemic policy, in coming weeks, state media said on Monday, as it claims no new COVID-19 cases since late July.

The North Korean Supreme People’s Assembly (SPA), the isolated state’s rubber-stamp parliament, will meet on Sept. 7 to discuss laws on medicines, self-guard and space development, according to the official KCNA.

Separately, North Korea decided to hold a national meeting for emergency anti-epidemic review early August “to confirm the new orientation” in its policy.

The COVID meeting comes as North Korea has said last week all of its patients with fever have recovered, marking the end of its first wave of the coronavirus pandemic since its admission of the virus outbreak in mid-May.

The reclusive country has never confirmed how many people were infected with COVID-19. But it said around 4.77 million fever patients have fully recovered and 74 have died since late April.

COVID could also be among key topics at the parliamentary meeting as it plans to discuss adopting the law on medicines to establish a “strict system” to promote public health, among other issues.

North Korea’s parliament rarely meets and usually serves to approve decisions on issues that have been created by the state’s powerful Workers’ Party, members of which form the vast majority of the assembly.

Other matters on the table include revising the aerospace development law “to further legalize the activities” in the field and adopting the “law of self-guard” to establish what it calls “all-people self-guard system” to protect people’s life and property, KCNA said, without elaborating.

Space launches have long been a sensitive issue on the Korean peninsula, where North Korea faces international sanctions over its nuclear-armed ballistic missile programme.

In March, North Korea’s leader Kim Jong Un called for expanding its space rocket launch site to advance its space ambitions, after South Korea and the United States accused it of testing a new intercontinental ballistic missile under the guise of space development.