Who would believe Filipino cops can change? PNP chief tries the Church 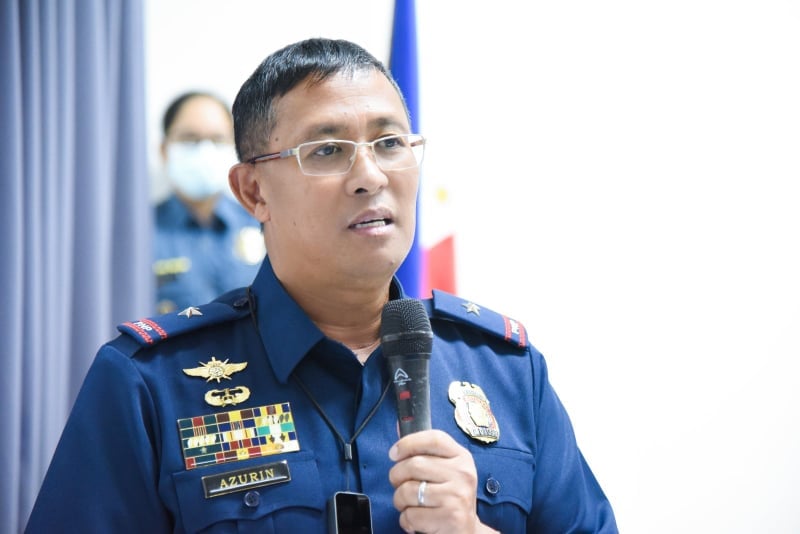 The newly installed chief of the Philippine National Police (PNP) plans to reform his men through the help of the Catholic Church and other spiritual leaders who will serve as counselors and life coaches.

“We need the help of the Church leaders,” Police Lt. Gen. Rodolfo Azurin Jr. told reporters at Camp Crame in Quezon City on Wednesday. “Let’s admit it: The credibility of police in Metro Manila is very low. If the police tell you that they want to change, no one will believe it.”

In his speech after he assumed his post, Azurin said his peace and security framework—dubbed “MKKK” for “malasakit, kaayusan, kapayaan at kaunlaran”—would be complemented by the “Kasimbayan” program, which stands for “kapulisan, simbahan at pamayanan.”

Under the program, volunteer church leaders, regardless of religious affiliation, will be tapped to help the police “nurture relations” with members of the community who, in turn, will be organized as peace advocates.

Church leaders will also provide counseling to police personnel to aid in their reformation through the “Squad Weekly Interactive Meeting” program which aims to turn them into “better servants and protectors of the community.”

During these meetings, policemen will be accompanied by life coaches from religious sectors, as they read the Bible and relate it to their work and personal experiences.

“That’s why we need to engage the church leaders, so that they will be the ones to convey to the public that the police has a program on reformation. They want to change, so let’s help them,” Azurin said.

According to Azurin, he will follow the “broken window theory” of former PNP chief Gen. Guillermo Eleazar.

“Regardless of whether it’s a rumor, we need to know which police officers are prone to misconduct. We should immediately address even the smallest problems with our personnel by getting feedback from our communities,” he added.

Azurin admitted that although some policemen were involved in illegal activities, the PNP had been actively pursuing its internal cleansing programs.