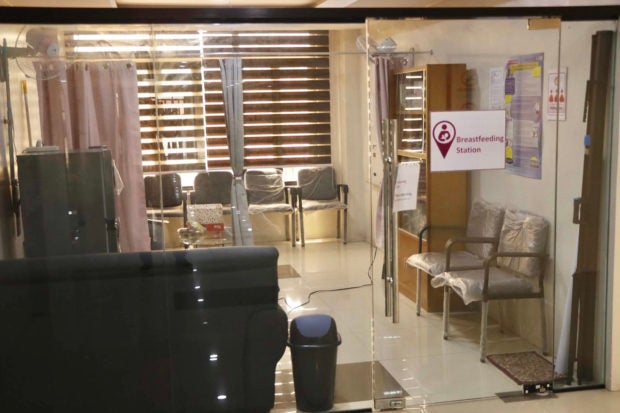 MANILA, Philippines–The Caloocan City government has opened a breastfeeding station for nursing constituents and employees, said Mayor Along Malapitan in a statement on Tuesday.

“It aims to provide a sanitary place to benefit breastfeeding women who are within the premises of the city hall,” said Malapitan in a statement.

Malapitan said the initiative is to provide protection as well as equality to women in Caloocan City. He also said that this effort was in line with the “Expanded Breastfeeding Promotion Act.”

(We want to ensure that there is an organized and sanitized breastfeeding area for mothers who need to go to City Hall but cannot leave their children behind. The same goes for employees who need to pump milk for their children).

The breastfeeding station is located on the 3rd floor, the right wing of Caloocan City Hall-South and is open from Mondays to Fridays (except during holidays) from 8:00 am to 4:00 pm.