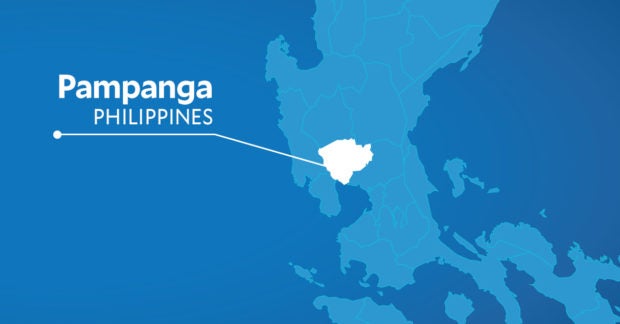 MABALACAT CITY, Pampanga—Joint police operatives from this city and the regional drug enforcement unit arrested two suspected drug peddlers who allegedly yielded some P884,000 worth of “shabu” (crystal meth) during a buy-bust operation in Dau village here on Wednesday, Aug. 3.

In a statement, Lieutenant Colonel Protom Guevarra, the city’s acting chief of police, identified the two suspects as Jemaimah Datu, 31, and Sadam Bertudan, 27.

The two were arrested after selling shabu and accepting a marked P1,000 bill placed on top of nine pieces of P1,000 play money from a “poseur buyer.”

The arrested suspects face charges of possessing and selling illegal drugs in violation of the Comprehensive Dangerous Drugs Act of 2002.

On Aug. 1, city and regional police arrested three suspected drug peddlers and confiscated some P1,700,000 worth of shabu in Dau. INQ