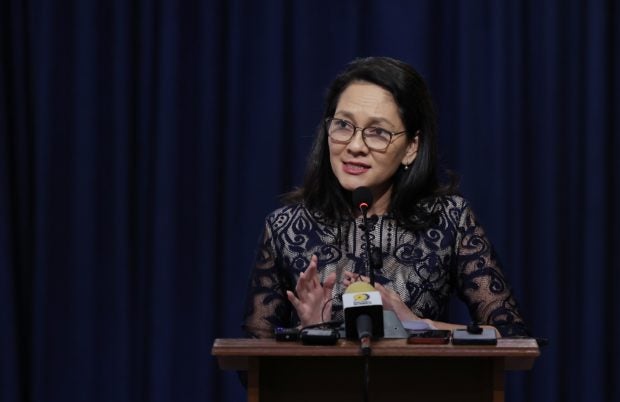 The Anti-OSAEC law, stemming from the Senate bill authored and sponsored by Hontiveros, augments legal efforts to protect minors against online sexual exploitation regardless of any form of consent from the child.

Producing, willingly accessing, and knowingly sharing any form of child sexual abuse and exploitative materials are punishable under the said law.

Its implementation, according to Hontiveros, will hold accountable social media platforms, electronic service providers, and internet and financial intermediaries.

But aside from their current efforts to engage Facebook in enforcing the said law, Hontiveros also hopes to forge partnerships with other social media platforms where these illegal online practices commonly thrive.

(We will reach out and meet with representatives from Telegram, YouTube, and other data storage platforms or devices to possibly partner with them for this.)

The Anti-OSAEC law will give these platforms the responsibility of taking down materials violating minors’ rights, preserving evidence related to the incident, and immediately relaying the proof to law enforcement agencies like the Philippine National Police and the National Bureau of Investigation. Failure to do so will result in a penalty, Hontiveros noted.

(We will also form a National Coordinating Council on OSAEC under the already-existing Inter-Agency Council Against Trafficking.)

Although Hontiveros recognizes this law as a game-changing legal tool that will help combat violations of children’s rights, she said it also has its limitations.

(The law cannot penetrate the dark web yet. It cannot solve the limitations of end-to-end encryption. It also does not allow legal intrusion in private messages.)

Hontiveros later pointed out that the social and economic factors driving minors to commit such crimes must also be addressed.

(The deepest, most decisive, and long-lasting change that still needs to be pursued in society is a solution to poverty and other related issues that pressure children and adults to produce and engage in this dark online space.)