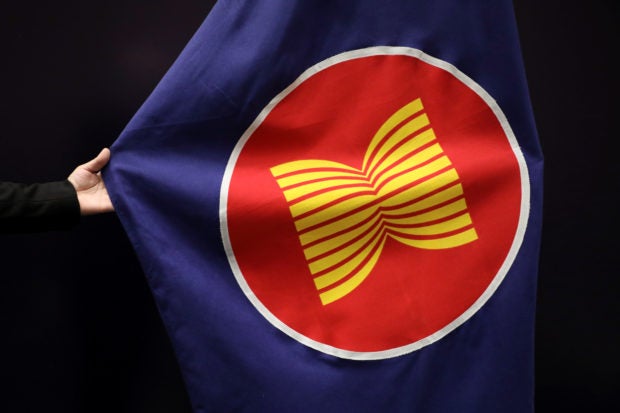 The 10-nation bloc had been pushing for Myanmar to adhere to a five-point peace “consensus” it agreed to last year and has condemned the recent execution of four democracy activists by the junta.

“If more prisoners are executed, we will be forced to rethink…our role vis a vis Asean’s five-point consensus,” said Hun Sen, who is the current chair of Asean and was speaking at the start of a meeting of the group’s foreign ministers.

Hun Sen said that Asean’s unity had been challenged by the political and security implications of the crisis in Myanmar, which has spiraled into an economic and humanitarian crisis.

The prime minister said that while the five-point consensus had “not advanced to everyone’s wishes” there had been some progress including in providing humanitarian aid.

But he went on to say the current situation had “changed dramatically” and could be seen as even worse than before the peace agreement because of the junta’s execution of the activists.

Cambodia along with other Asean member states “are deeply disappointed and disturbed by the execution of those opposition activists, despite the appeals from me and others for the death sentences to be reconsidered,” said Hun Sen.

Myanmar’s military last week defended the execution of the activists as “justice for the people”, brushing off a deluge of international condemnation including by its closest neighbors.

The military said it had executed the activists for aiding “terror acts” by a civilian resistance movement, Myanmar’s first executions in decades.

Myanmar will not be represented at this week’s meeting, a spokesperson for the Asean chair said on Monday, after its military rulers declined a proposal to send a non-junta representative instead.

Asean has since late last year barred the Myanmar junta from joining its meetings due to its lack of progress in implementing the peace plan.

Some other members of Asean, which has a tradition of non-interference in each other’s internal affairs, have been increasingly strident in their criticism of the generals.

Malaysian Foreign Minister Saifuddin Abdullah has described the executions as a crime against humanity and appearing to make “a mockery” of the Asean peace plan.

The head of Myanmar’s junta Min Aung Hlaing on Monday blamed instability related to the pandemic and internal violence for stalling efforts to implement the peace plan.

The junta also extended a state of emergency put in place after seizing power from the elected government of Aung San Suu Kyi in February last year.

Myanmar has been in chaos since then, with conflict spreading after the army crushed mostly peaceful protests in towns and cities.