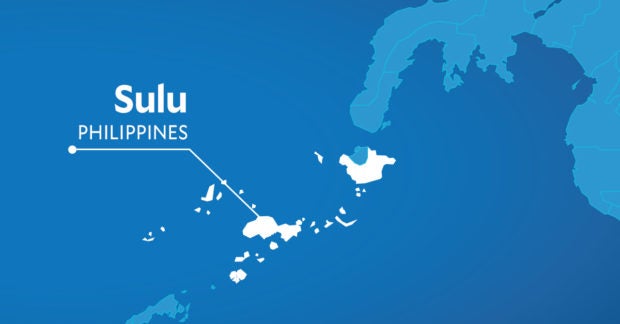 The cargo consisted of 182 master cases of imported cigarettes with brands like Astro and Fort, with an aggregate market value of P6.62 million.

“There was a chase when the boat crew sensed the presence of the operating units. They attempted to flee under the cover of darkness,” Adaci said.

But the authorities caught up with the boat.

The seized boat was brought to the Ensign Majini Pier at Naval Station Romulo Espaldon in Zamboanga City, while the five boat crew and the smuggled cigarettes were turned over to the custody of the Bureau of Customs.