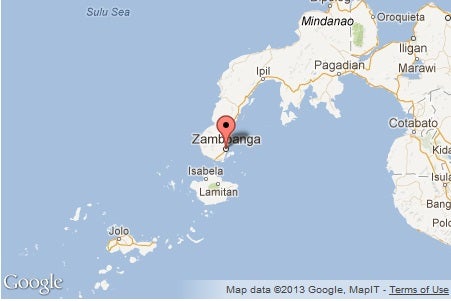 MANILA, Philippines — Over P8.9 million worth of smuggled cigarettes were seized during a maritime patrol off Zamboanga City, said the Philippine National Police (PNP).

In a statement on Saturday, the PNP confirmed that 255 cases and 87 reams of contraband cigarettes consisting of Wilson White, Cannon Menthol, Fort Red, Fort White and New Orleans White brands were confiscated from nine crew members of a motorized boat.

“They failed to present pertinent documents relating to the products they were transporting when asked by the operatives,” PNP officer-in-charge Lieutenant General Vicente Danao Jr. said.

Danao said the seized goods are now in the custody of the Bureau of Customs.

The PNP earlier vowed to work closely with concerned law enforcement agencies in intensifying its crackdown against smuggling, especially in the southern Philippines.