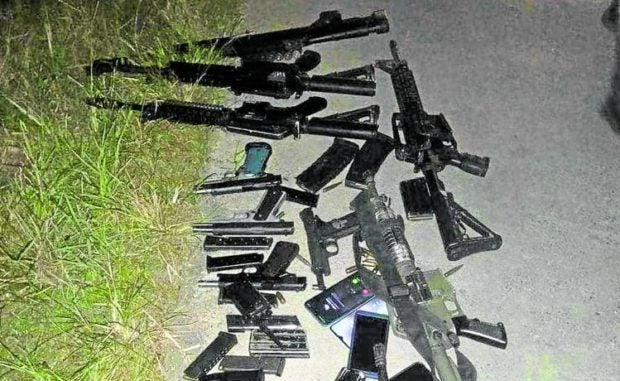 LEGAZPI CITY—A 73-year-old farmer was arrested on Sunday for illegal firearms in Milagros town in Masbate.

The police officers served a search warrant issued on July 22 by Judge Teofilo Tambago of the Regional Trial Court Branch 46 in Masbate City.