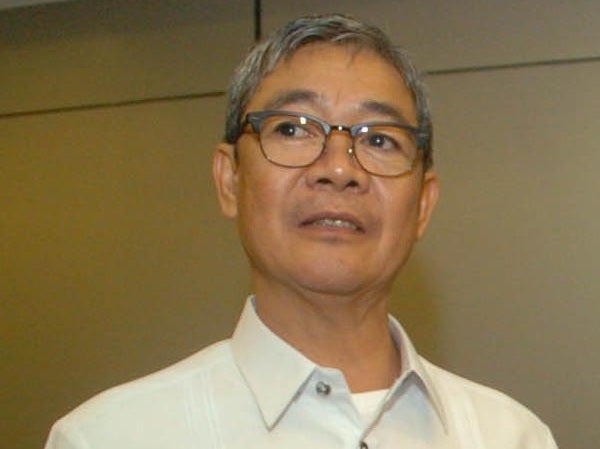 Press Secretary Trixie Cruz-Angeles said De Lemos’ appointment as NBI director “is a strong indication of President Marcos’ commitment to strengthening the meritocracy system in the promotion, placement, and hiring of government personnel.”

De Lemos, who has been with the bureau for 37 years, was earlier designated as NBI officer-in-charge (OIC) by Justice Secretary Jesus Crispin Remulla.

Previously, De Lemos was also designated as the bureau’s OIC in 2013 during the term of then Justice Secretary Leila de Lima.

De Lemos graduated from the University of the Philippines College of Law in 1983 and the NBI Academy in Tagaytay in 1985.

“Part of De Lemos’ accomplishments as an NBI official is the crafting of the bureau’s Rules of Engagement which defined the policy on the use of deadly force in its enforcement operations,” the Office of the Press Secretary said in a press release.

“De Lemos biggest accomplishment in the bureau was the busting of the notorious Alvin Flores robbery group in 2009 when he was still regional director of the NBI’s Central Visayas Regional Office,” it added.