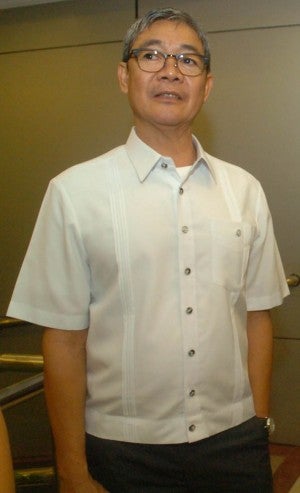 “DO No.712 takes effect immediately and shall remain in force until further orders or until new NBI Director has been appointed by President,” the agency’s Twitter post said.

Rojas tendered an irrevocable resignation early this month after President Benigno Aquino III announced that charges were being readied against two NBI officials, who allegedly tipped off  pork barrel scam suspect Janet Lim-Napoles about an arrest order issued  against her on August 14.

De Lemos, a career officer who had been with the NBI for almost 30 years, was commended for neutralizing the notorious Alvin Flores robbery group in 2009 when he was still regional director of the NBI’s Central Visayas Regional Office.