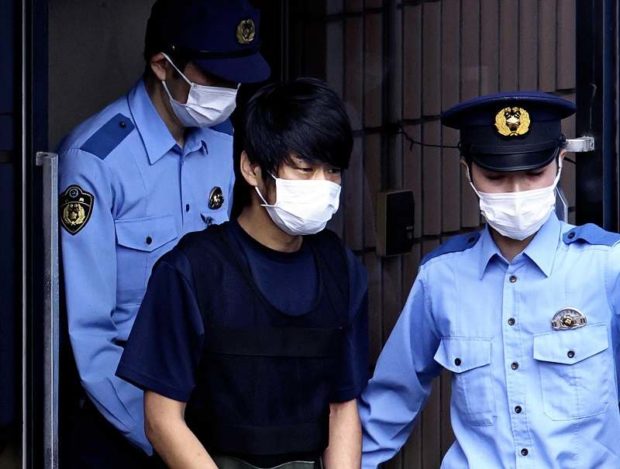 TOKYO — Tetsuya Yamagami, the suspect in the July 8 fatal shooting of former Prime Minister Shinzo Abe, made remarks on Twitter in 2019 or earlier that suggested he was contemplating killing Abe while he was still in office, according to sources.

The frozen tweets reportedly reveal that Yamagami possibly intended to kill Abe at least three years ago, while he was still serving as prime minister.

However, Twitter said Yamagami had opened a different account prior to October 2019 that was frozen for violating rules prohibiting content that contains violent threats against a specific target with intention to kill.”

The company said in an interview that it cannot reveal the contents of the postings, but, according to the sources, they include remarks that imply Yamagami intended to kill Abe.