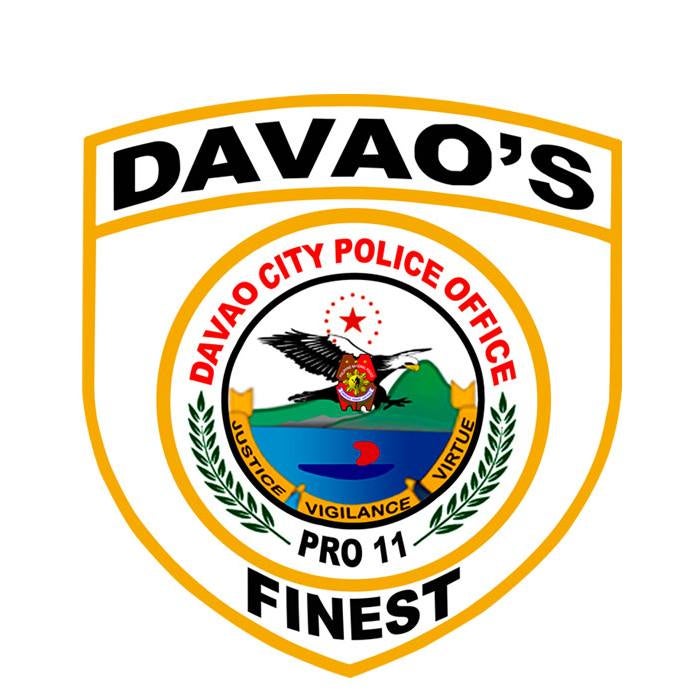 DAVAO CITY——The Davao City Police Office is urging residents to report crimes to law enforcers instead of posting about these on social media.

Major Maria Theresita Gaspan, Davao City Police spokesperson, made the appeal after some residents posted complaints of robbery incidents on social media instead of reporting to the police.

Gaspan said posting incidents on social media instead of reporting these to authorities made it difficult for the latter to verify the veracity of the reports.

“We encourage (the victims) if these incidents really took place to have these entered in the blotter. Report these to the police station so that we can validate these, so that we can act on these,” Gaspan said.

Gaspan added that the city police office has revved up its operation against robbery and other similar crimes which investigates people of interest.

“In neighborhood and business establishments where there were incidents (of robbery and other similar crimes) the efforts to run after the suspect have been intensified,” she said.

Gaspan added that the police recorded 15 robbery and theft cases during the first half of the month and that suspects in all these cases were arrested.

The city police office has been under fire since the start of the month after a non-uniformed personnel of the Police Regional Office shot a 19-year-old man seven times even in the presence of a police officer outside Lugar Bar and Cafe.

Based on the blotter, the police even claimed that the suspect, Dr. Marvin Rey Andrew Pepino, was trying to defend himself when he shot the victim who died instantly.

Read Next
Police, Army destroy 3-ha marijuana farm in Lanao del Sur town
EDITORS' PICK
House energy committee chair Arroyo bats for cheap electricity
Why Tagle is a leading papal contender
KWF has no power to ban, censor written works – Lagman
Powered by style, innovation and passion
A laptop that maximizes your WiFi so you can maximize your productivity
In Borongan, nuns play hoops (not mahjong)
MOST READ
Why Tagle is a leading papal contender
Zubiri on SRA mess: Shameful, disgusting
SRA officials should resign after ‘illegal sugar order’ – Zubiri
Arjo Atayde reveals proposal to Maine Mendoza was ‘more than a year’ in the making
Don't miss out on the latest news and information.