Lotilla sworn in as energy secretary 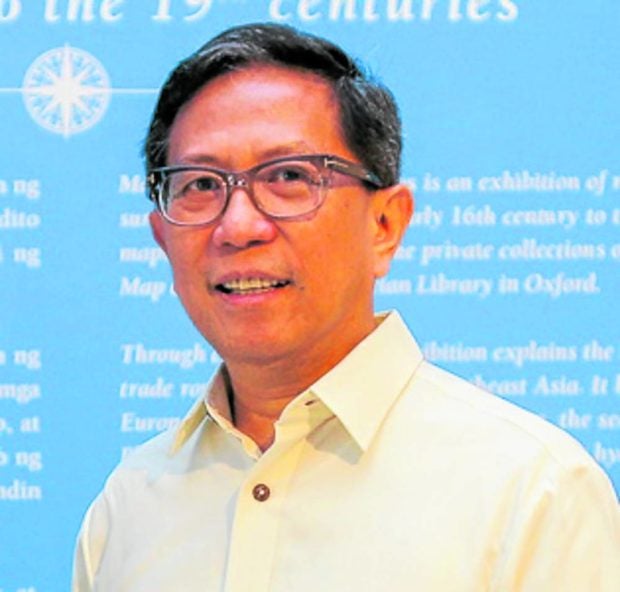 Video footage shared by the Radio Television Malacañang showed Lotilla taking his oath before Marcos, over two weeks after the President announced his pick for the DOE chief.

President Ferdinand R. Marcos Jr. administers the oath of office to Department of Energy (DOE) Secretary Raphael Lotilla at the Study Room in Malacañan Palace on July 29, 2022.Secretary Lotilla previously served as Energy Secretary from 2005 to 2007.

Marcos’ designation of Lotilla as DOE Secretary hit some snag early on, after there were questions on whether he can hold the energy portfolio given that he worked as independent director of Aboitiz Power and also of ENEXOR — energy companies that would fall under Section 8 of Republic Act No. 7638 or the Department of Energy Act of 1992.

Lotilla was thus nominated as DOE Secretary “pending clarification of his employment status”.

The Department of Justice and several lawmakers, including former Senate committee on energy chairman Senator Sherwin Gatchalian, said that Lotilla should be allowed to serve as DOE chief because he was not directly involved in the management of the said companies.

R.A. No. 7638’s Section 8 states that “no officer, external auditor, accountant, or legal counsel of any private company or enterprise primarily engaged in the energy industry shall be eligible for appointment as Secretary within two years from his retirement, resignation, or separation therefrom.”