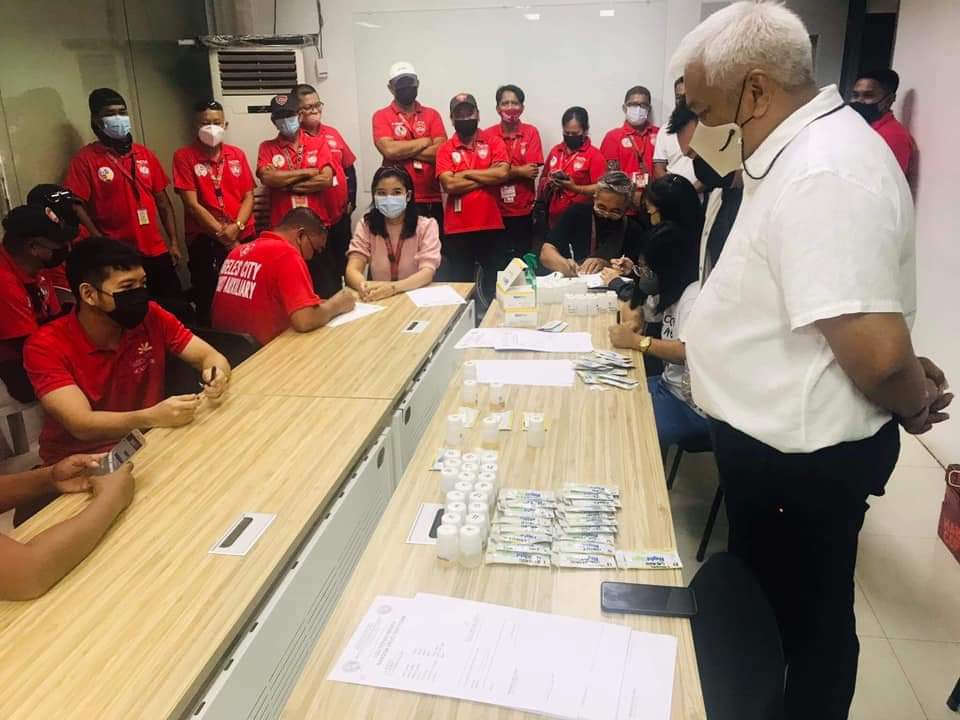 ANGELES CITY – Four of the 75 members of the city tourism auxiliary force have tested positive for illegal drug use, authorities said.

On July 25, the 75 members of the city’s tourism auxiliary force were subjected to a surprise drug test.

Lazatin said he wanted to ensure that there were no drug users among the city’s government employees.

“In my second term, we will ensure that City Hall will be drug-free,” he said.

Members of the auxiliary unit assist police officers in maintaining peace and order in tourist areas of this city, particularly in places frequented by foreigners.