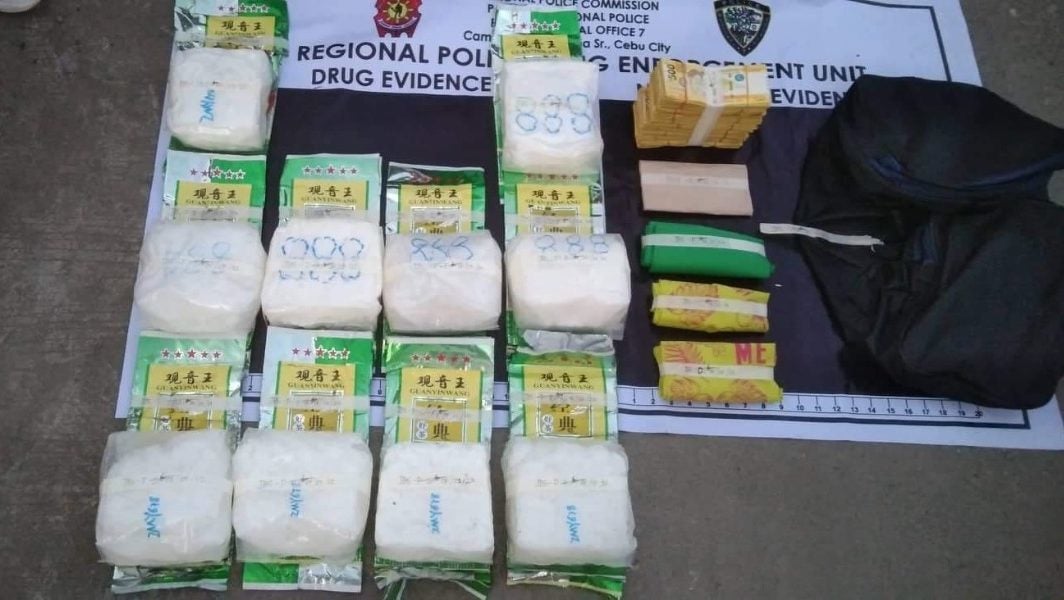 MANILA, Philippines — Demand for illegal drugs is seen to increase as pandemic mobility restrictions are relaxed, an official of the Department of the Interior and Local Government (DILG) said Wednesday.

“Yeah, I do make that anticipation,” said DILG Undersecretary Epimaco Densing over ANC when asked if the agency expects the drug demands to go up with relaxed pandemic restrictions.

“Unfortunately, as people make money, and people are losing jobs, they would like to look at alternative ways of making money and illegal drugs is really just, unfortunately, one of them,” he added.

Because of this, Densing said the government will continue to be aggressive in its war against drugs.

“But as long as the government continues to be aggressive against, and as I have mentioned, resilient, in the anti illegal drug program, while we say we wouldn’t be able to bring down illegal drugs a hundred percent, at least we put them at a minimal level,” he added.

In light of this, the official also reiterated his call for presumptive president Ferdinand “Bongbong” Marcos Jr. to adopt the “war on drugs” during his administration.

“I do hope presumptive president Bongbong Marcos would continue with the war on drugs,” he said.

President Rodrigo Duterte administration’s war on drugs was marred with allegations of extrajudicial killings and vigilante killings said to be conducted by policemen.

More than 6,000 were killed during the administration’s war on drugs according to the latest available data from the Philippine Drug Enforcement Agency (PDEA).

The International Criminal Court had opened an investigation into alleged crimes against humanity in the war against drugs waged by the administration of President Rodrigo Duterte but had it suspended in November 2021 on the request of the Philippine government.

Duterte admitted failure to end the country’s drug problem. Ending illegal drug activities in the country was one of his campaign promises when he ran for president in 2016.