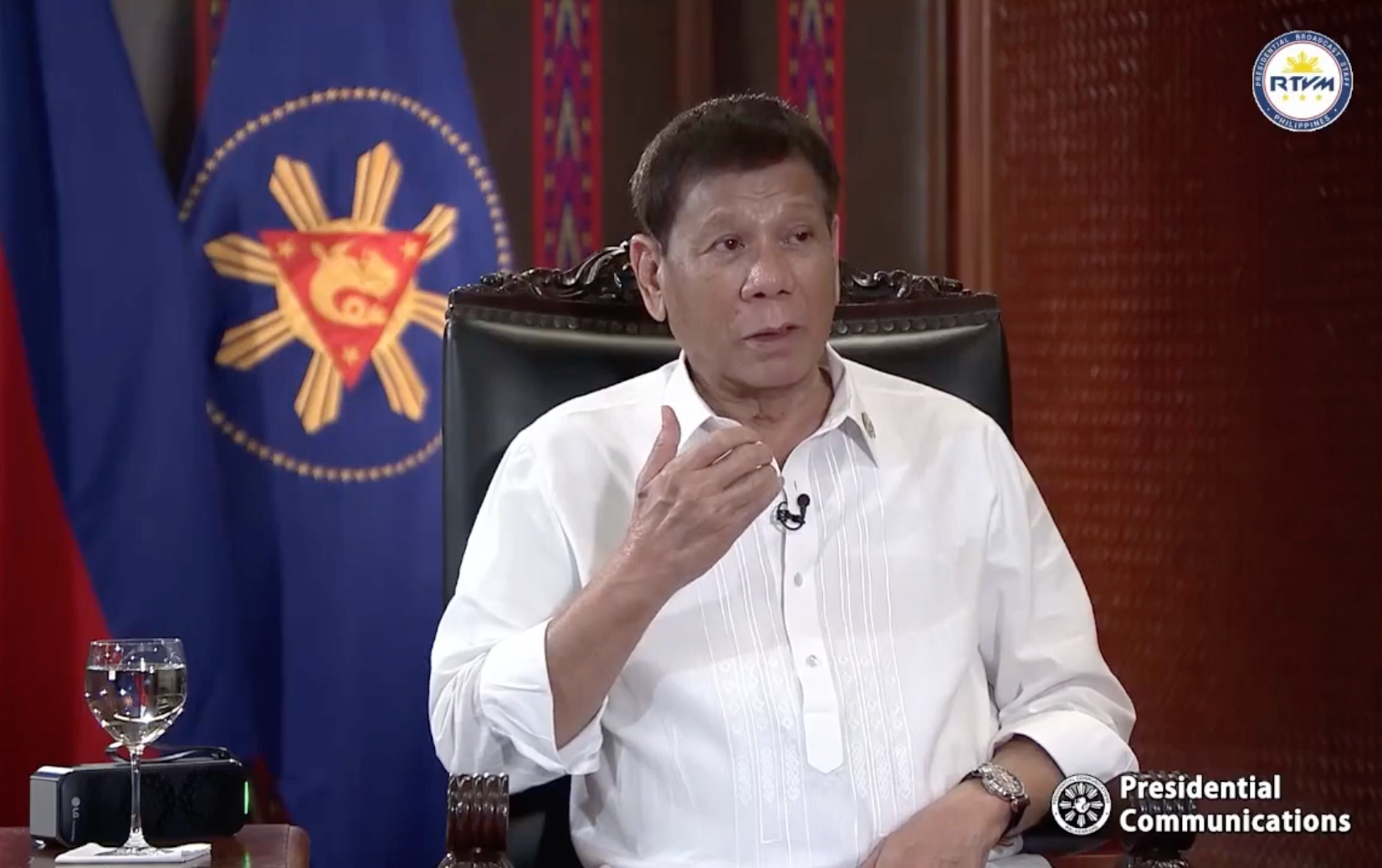 MANILA, Philippines — Just weeks before he leaves Malacañang, President Duterte admitted he was unable to end the country’s drug problem, which he promised to do in just half a year after taking office in 2016.

“When I became president, I said, ‘I can clean it in six months.’ And after that, I realized, I was really wrong,” Mr. Duterte said on Wednesday in Cebu where he inaugurated the Cebu-Cordova Link Expressway.

“Maybe it’s hubris. It was campaign time, we were all full of bluster during the campaign,” he said.

When his self-imposed six-month deadline lapsed, he said he would fulfill his promise in another six months.

Mr. Duterte, who was mayor of Davao City, said that when he arrived in Manila after winning the presidency, he realized how big the problem was.

“When the records were opened, six generals of the [Philippine National Police] were playing with drugs. I said, ‘How can we survive this?’” he said.

He was undeterred, however, and repeatedly warned drug dealers to stop their illegal activities or face the consequences.

“You destroy my country and our children, I will kill you. That is my mantra and that will be still my mantra in a few days when I go out of Malacañang,” he said.

Mr. Duterte said that he never ordered law enforcers to kill drug suspects who were already on their knees ready to surrender.

More than 6,000 people had been killed in police antidrug operations since 2016, according to a report by the Philippine Drug Enforcement Agency. Local and foreign human rights groups say the number could be as high as 30,000 and most were victims of extrajudicial killings by the police and state-backed vigilantes.

The International Criminal Court (ICC) has opened an investigation of alleged crimes against humanity in Mr. Duterte’s war on drugs but suspended it in November 2021 at the request of the Philippine government.

Former Sen. Antonio Trillanes IV, a staunch critic of the President, told the Inquirer in a Viber message that the ICC “has enough [evidence] to prosecute him for crimes against humanity.”

When asked whether the President’s admission that he was unable to end the drug problem was incriminating, he said “not really.”

“His statement ordering the PNP to shoot to kill and not care about human rights is more incriminating,” Trillanes said.

Edre Olalia, president of the National Union of Peoples’ Lawyers, said in a phone interview that Mr. Duterte’s admission of “overestimating the timeline or underestimating the magnitude” of the drug problem in the country had “no direct legal bearing or weight in so far as the ICC case is concerned.”

“But the problem is not the underestimation or the overestimation as the case may be, but the objectionable method to solve the drug menace,” Olalia said. He lamented that many Filipinos were taken for a ride by Mr. Duterte’s promise to end the drug menace.

“The Palace, thus, maintains that the Duterte administration’s campaign against illegal drugs remains unprecedented as it is able to produce significant accomplishments in the number of drugs seized, dens and clandestine laboratories dismantled as well as drug-cleared barangays,” Andanar said.

During the presidential campaign, he also promised to end criminality, corruption, insurgency, political dynasties and poverty.

To address climate change, he said he would stop mining companies in Mindanao that damage the environment.

He would solve Metro Manila’s traffic and improve internet connectivity and access in the country.

Mr. Duterte also pledged to lay claim to the nearest Chinese-occupied island in the West Philippine Sea. —WITH A REPORT FROM INQUIRER RESEARCH