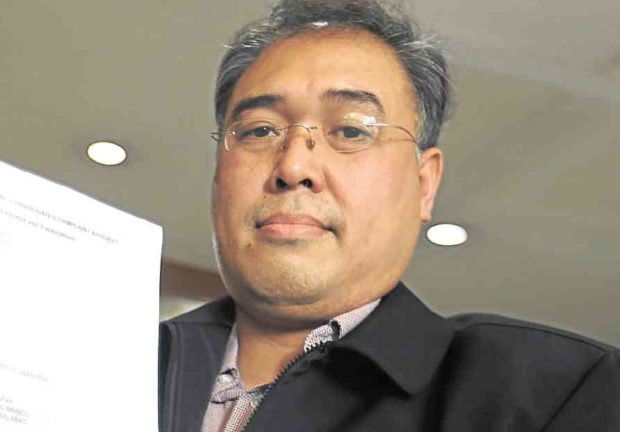 MANILA, Philippines — The Department of the Interior and Local Government (DILG) said the incoming administration should continue President Rodrigo Duterte’s war on drugs to maintain investor confidence in the country.

Interior Undersecretary Epimaco Densing III said during Tuesday’s Laging Handa briefing that trade and investment in the Philippines have flourished because of the low crime rate in the country.

“Well, we want the next administration to continue our war on drugs or illegal drugs because this is a very important thing,” Densing said.

He pointed out that crime statistics in the country went down by 50 percent compared to the previous administration.

Duterte hopes his successor will continue war on drugs