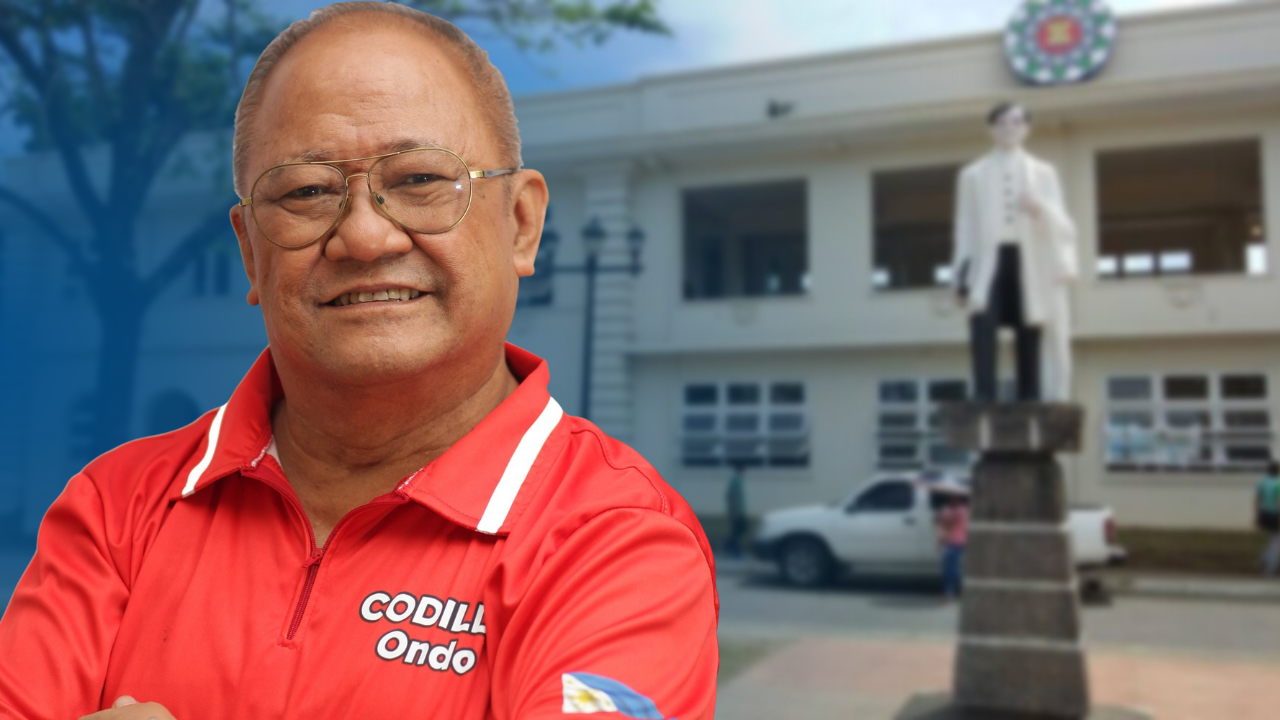 TACLOBAN CITY — Former mayor Eduard Codilla of Ormoc City, Leyte, succumbed to a lingering illness in a hospital in Manila on Friday. He was 62.

His brother Eric, in an interview, disclosed that the former mayor died of cancer.

Codilla, he said, visited St. Luke’s Hospital last month for checkup but was infected with COVID-19.

After recovering from the virus, Codilla visited the hospital again for a checkup after a sudden loss of weight.

“It was then that his doctors advised him to stay in the hospital as they discovered that he has stage 4 cancer already, and worse, it has already spread to his vital organs,” Eric said.

Codilla served as mayor of Ormoc City for a single term that ended in 2016.

His attempt for a second term was unsuccessful as he was beaten by Richard Gomez in that election.

Codilla also ran for mayor in the May 2022 elections but lost.

He was survived by his wife, Violeta, and four children.