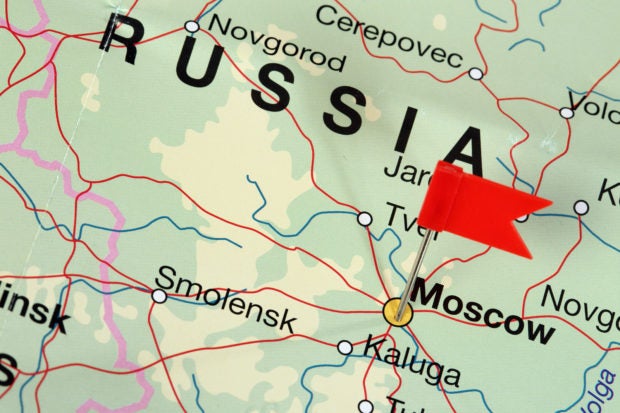 Moscow, Russia — Eight people died in a blaze in a 15-story building in Moscow overnight, after a fire alarm malfunctioned, officials said Friday.

The fire erupted in the building in a southeastern district, an agency investigating criminal acts said, adding that four people were hospitalized.

Emergency services said the blaze broke out on the ground floor of the building, adding that the flames were doused soon after midnight and that more than 200 people were evacuated.

A senior emergency official told TASS news agency that a fire alarm in a hostel malfunctioned and that the people inside were trapped as all the windows had metal bars.

A criminal negligence case has been opened.