DOTr: Transport operations back to normal after Abra quake 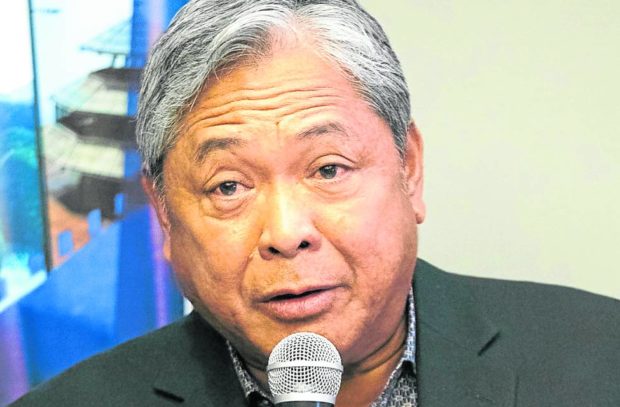 MANILA, Philippines — Transport Secretary Jaime Bautista on Thursday assured that operations in all transport sectors are back to normal after a strong 7.0-magnitude earthquake struck Abra.

Bautista said that among President Ferdinand Marcos Jr.’s marching orders after the powerful tremor was to ensure that transportation operations were normal.

(The President’s order ensures that our transport system will resume normal operations. We checked the quake’s impact, and it’s good that all our transport sectors are operating normally.)

The transport chief said that provincial buses, especially those going to North Luzon, where many areas were affected by the earthquake, operate normally as highways are still open.

Secretary Manuel Bonoan of the Department of Public Works and Highways said that most of the roads in the Cordillera Administrative Region and Ilocos Region have already been cleared and are now passable.

He also said roads were not badly damaged, although Kennon Road to Baguio City will remain closed as a precaution since aftershocks are being anticipated.

(Most national roads in Cordillera and Region 1 have already been cleared. Especially the main roads. Roads leading to Baguio have no severe damage).

“In fact, most of the activities that we are doing right now [are] just clearing the roadway,” he added.

Bonoan said the DPWH is currently assessing areas that require the reinforcement of slope protection works to stabilize slopes in mountain areas.

“Sabi ko nga sa mga engineer namin, once we have cleared the roadway already, then we will try to assess what interventions or protections works that we can implement,” he said.

(I told our engineers that once we have cleared the roadway already, we will try to assess what interventions or protection works we can implement).

He further pointed out that it is necessary to revisit areas to get geological information on the slopes.

“After makapag settle down, kung wala na tayong nararamdaman na aftershock, we need to revisit for our people to get ‘yung mga necessary geological information on the slopes,” he noted,

(Whenever there are no signs of aftershocks anymore, we need to revisit to gather necessary geological information about the slopes.)

According to the DPWH chief, slope protection works have already been implemented in some areas, and there are rock sheds and concrete spraying.

Bonoan also said they are assessing the destruction in school buildings, especially since classes and hospitals are set to start this August. However, he assured the public that they were ready to undertake all necessary repairs if required immediately.

Train operations in Metro Manila, which also felt some tremors, returned to normal after the completion of a full assessment and inspection while the Manila International Airport Authority (MIAA) confirmed that the quake did not damage facilities at the Ninoy Aquino International Airport. — Andy Hoo, INQUIRER.net trainee