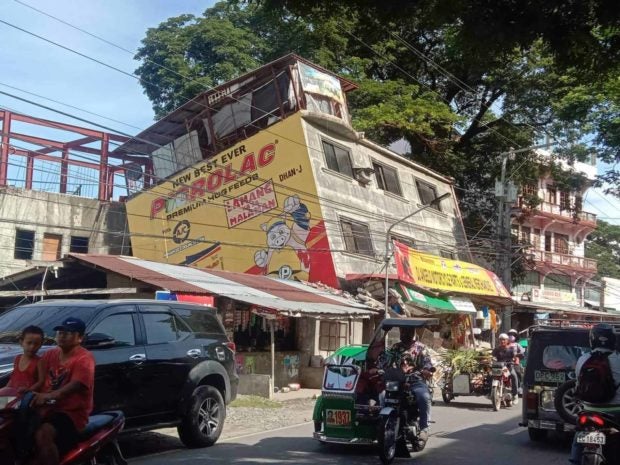 “So far the DILG (Department of Interior and Local Government) has updated their fatality count to 5 persons,” Timbal told reporters in a text message. “These counts are still subject for verification.”

One death each was reported in Balbalan, Kalinga; La Trinidad, Benguet; Tuba, Benguet; and Bangued, Abra, according to Timbal.

For the fifth casualty, Timbal said the NDRRMC are still determining the details.

The Office of the Civil Defense (OCD) also reported that 64 people were hurt after the earthquake. Of the said injuries, 57 were from Cordillera Administrative Region and seven from Ilocos Region.

Meanwhile, the OCD also said 428 houses were damaged after the earthquake — 423 from CAR and five from Ilocos Region.

A magnitude 7.0 quake hit northeast of Langilang, Abra, at 8:43 a.m. on Wednesday, the Philippine Institute of Volcanology and Seismology reported.