Injuries reported in Abra after powerful quake; no numbers yet — PDRRMO | Inquirer News 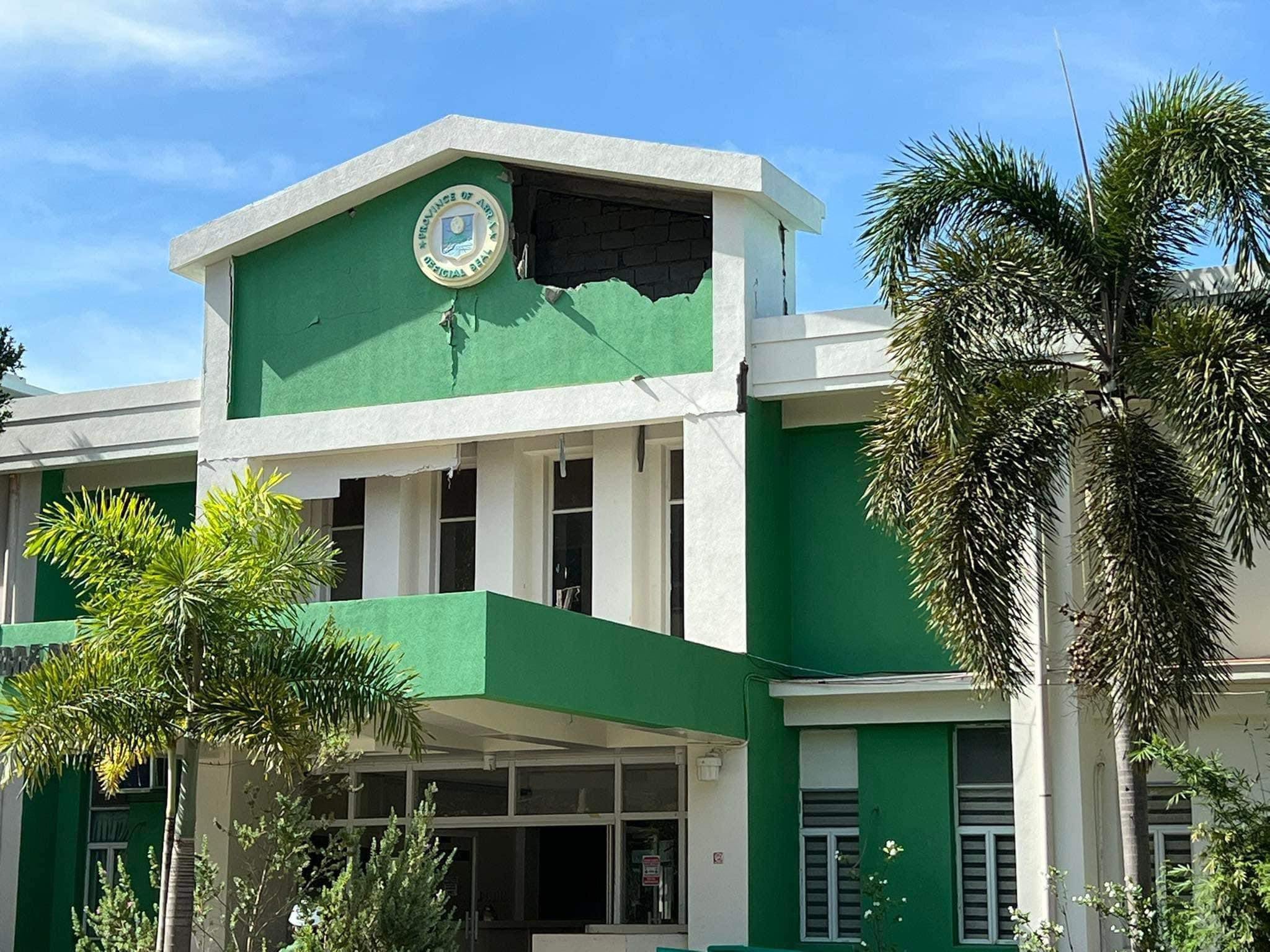 The medical staff and patients at the Abra Provincial Hospital rushed outside as a 7.3-magnitude earthquake hit the province on Wednesday morning. The quake damaged the hospital. (Photos from Facebook page of Abra Vice Gov. Jocelyn Bernos)

With the PDRRMO still yet to give the number of those hurt, Mar said “many” have sustained injuries from falling debris.

(As of now, we have not visited the barangays. There are a lot of casualties, injured due to falling debris.)

Meanwhile, Arnel Garcia of Abra’s PDRRMO said some victims were brought to the Abra Provincial Hospital.

(We still do not have an account on the casualties but as of now, we are here at Abra Provincial Hospital for augmentation since victims affected were brought here.)