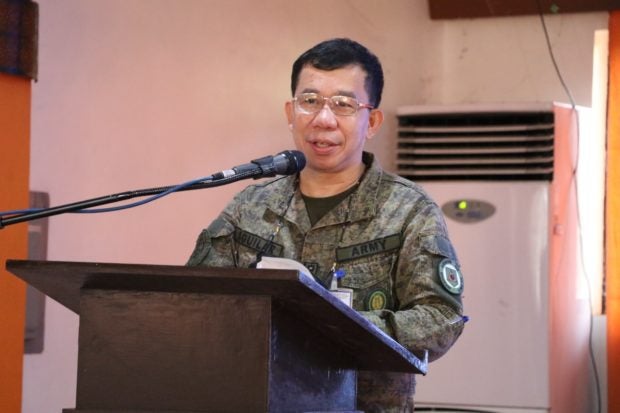 But according to Aguilar, the firearm was no longer with Aquino because it got lost around three years ago.

“It was reported that the gun [got] lost some time in 2019 and therefore, what we will do is look into the records whether this incident was reported or not so that we can conduct a proper investigation in the case,” the AFP official said in a Laging Handa briefing on Wednesday.

He then stressed that “not one of [their] personnel is involved in this isolated incident.”

An hour before the Ateneo Law School graduation on July 24, former Lamitan City Mayor Rosita Furigay, her aide Victor Capistrano, and Ateneo security guard Jeneven Bandiala were gunned down by Yumol in the campus’ Areté Complex in Quezon City.

Furigay’s graduating daughter, Hannah Rose Marian Furigay, was also wounded by a bullet fired by the suspect and is currently being treated in a hospital.

Police have since filed criminal complaints of multiple murders and frustrated murder against Yumol.

Complaints in violation of the Anti-Carnapping Act and the Comprehensive Law on Firearms and Ammunition were also lodged against the suspect.