7 guilty, get 20 years in P3-B One Dream investment scam 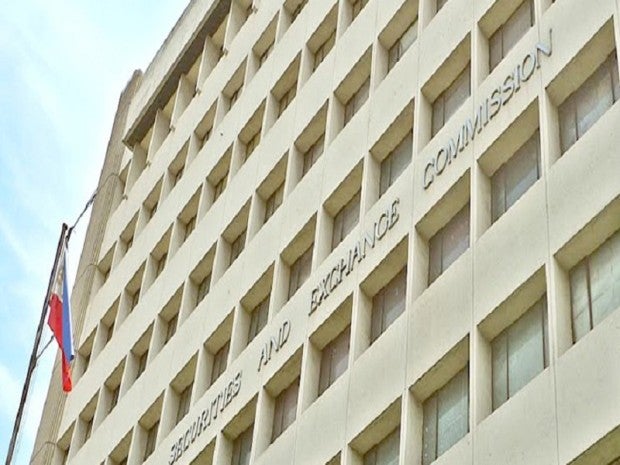 MANILA, Philippines — A regional trial court in Batangas has sentenced the perpetrators behind the P3-billion One Dream investment scam to a prison term of up to 20 years and a fine of P2.8 million, the Securities and Exchange Commission (SEC) said on Tuesday.

The corporate regulator said the July 14 decision was issued by the Batangas City Regional Trial Court Branch 2 against officials of One Dream Global Marketing Inc., which was legally posing as a detergents retailer while duping thousands of victims by selling illegal securities.

Arrest warrants were likewise issued against Ariel de Guzman, Richard Ramos, Jay-ar de Guzman and Joel de Guzman, who remain at large, according to the SEC.

The court decision came seven years after nine investors filed on July 21, 2015, a case of syndicated estafa at the Department of Justice against One Dream. Two other investors filed complaints against the group via the SEC Enforcement and Investor Protection Department.

The company officers were found guilty of violating Sections 26.1 and 28.1 of the Securities Regulation Code (SRC), which require any entity that buys or sells securities for its own and customers’ account to be registered with the SEC and that it is unlawful “for any person, directly or indirectly, in connection with the purchase or sale of any securities to: (i) employ any device, scheme, or artifice to defraud; (ii) obtain money or property by means of any untrue statement of a material fact of any omission to state a material fact necessary in order to make the statements made, in the light of the circumstances under which they were made, not misleading; or (iii) engage in any act, transaction, practice or course of business which operates or would operate as a fraud or deceit upon any person.”

Section 73 of the SRC states that the penalty for violating any of the SEC’s regulations may be a fine of between P50,000 and P5 million, or imprisonment of between seven to 21 years, or both at the discretion of the court.

The One Dream officers were accused of offering investment packages starting at P888, which would then grow to P1,300 in four days, or a return of about 46 percent.

Participants could upsize their investment to earn bigger financial payouts. Referral incentives were also offered to encourage them to invite other unwitting victims.

The complaints came after payouts from One Dream stopped following a “surprise inspection” of its office by then Batangas Mayor Meynardo Sabili on July 11, 2015.

According to the SEC, the mayor found One Dream had been illegally soliciting investments from the public and ordered the company to cease operations, as its business permit allowed it to engage only in the retailing and wholesaling of detergents, the corporate regulator said.

When the payments stopped, Gacer and the One Dream management team supposedly told their investors not to worry.

“However, the group eventually could no longer be found at its principal office address or known residence,” the SEC said.

The Batangas court later ruled it was “undisputed” that the accused illegally solicited investments from the public.

“The investment scheme employed falls within the definition of ‘securities’ under the SRC and that the same constitutes a ‘fraudulent transaction’ under Section 26 of the same law because it involves the purchase and sale of securities by the use of a scheme that is intended to defraud the investing public which is prohibited by Section 26,” according to the decision, a portion of which was shared by the SEC.

The court noted that One Dream had no actual business operation other than the collection of money from investors.

The SEC said this was the second conviction of investment scammers secured in the past two years.

The first guilty verdict was issued on Nov. 27, 2020, against RJF Construction and Development Corp., an entity that posed as a property developer and promised hefty interest rates to lure people into entrusting their hard-earned money.

The Quezon City Regional Trial Court Branch 90 found three officers of RJF Construction—Rolando Pascua Jr., Celia Pascua and Mary Jane Recto—“guilty beyond reasonable doubt” of violating the SRC and were sentenced to pay a fine of P2 million albeit without any jail time.

DOJ to probe One Dream scam

One Dream president, other officers still no-show at DoJ