One Dream president, other officers still no-show at DoJ 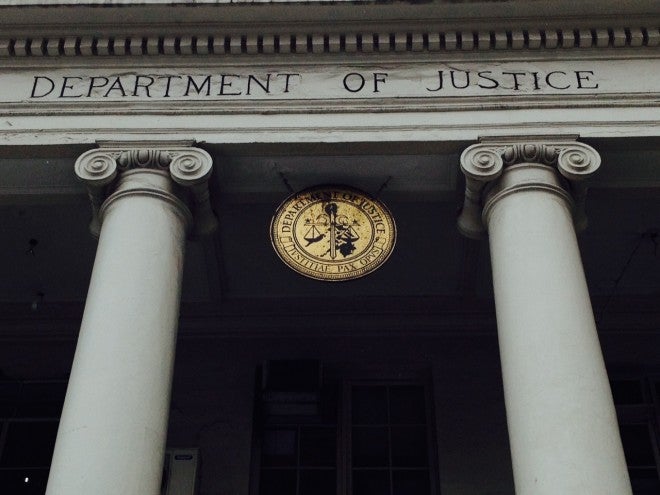 The head of the multi-level networking company One Dream, Arnel Gacer, again failed to appear before the Department of Justice (DoJ) to face the syndicated estafa case filed against him by 18 investors from Batangas.

Aside from Gacer, who is president of One Dream, other officers Jobelle de Guzman, Ariel Gacer, Richard Ramos, Jay-Ar de Guzman, Judith Itoh, Jun de Guzman, Lui de Guzman, and Joel de Guzman also failed to appear before the DOJ.
Only Belinda de Guzman and Marlon de Guzman appeared before the DOJ.
During the preliminary investigation, Belinda de Guzman sought more time to submit her counter-affidavit to be able to also respond to the supplemental affidavit filed by complainants showing that Belinda de Guzman and “Linda de Guzman” are the same person named in the original complaint.
The first preliminary investigation was held last Aug. 13.
READ: One Dream execs no-shows at DOJ; hearing reset to Sept. 1
Under the scheme a “pay-in” of P888, which is equivalent to pen slot will result to an “exit ” or “pay-out” of P1,300 after four days.

Additionally, the company offer a P44 per slot as commission for every direct referral.

Based on the complaint, One Dream‘s operation and recruitment of prospective investors were administered using the system profit scheme.

The complainants recounted that Gacer and the other officers of One Dream told them there were thousands of people who already profited from the scheme.

Furthermore, the complaint pointed out that One Dream has no permit to be engaged in selling and marketing investment products.

The complaint said based on its Articles of Incorporation, One Dream‘s primary purpose is the trading, buying and selling of various goods.Tetch Torres-Tupas/TVJ