PH ‘not borrowing much’ compared to ‘crisis years’ – Diokno 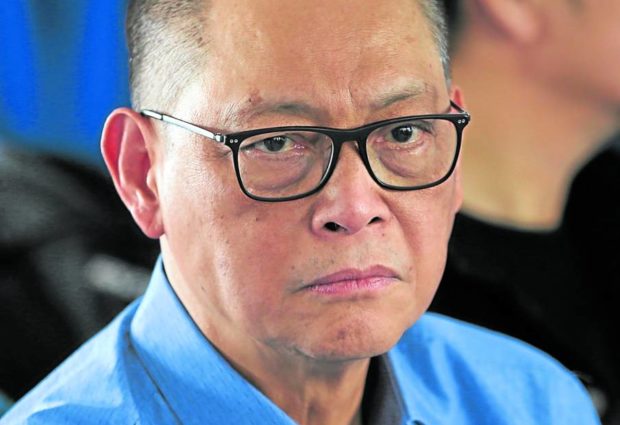 MANILA, Philippines — Based on projections and targets, Finance Secretary Benjamin Diokno does not see the Philippines “borrowing as much” during the Marcos administration.

At the economic briefing on Tuesday, a day after the State of the Nation Address, Diokno laid down the administration’s goals of bringing down the country’s debt.

“The implication is clear: We do not have to borrow as much as we did during the crisis years,” he added.

Diokno also stressed the administration’s goals to boost infrastructure projects in the country.

“At the same time, we will continue to boost economic activity with our massive infrastructure investments of 5 to 6 percent of GDP,” Diokno said.