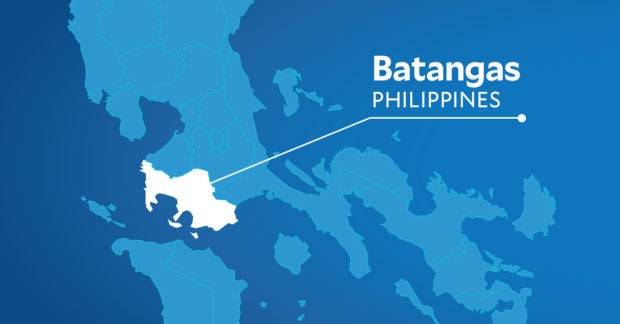 According to the Army’s 59th Infantry Battalion (IB), the soldiers and an undetermined number of communist guerrillas engaged in a 10-minute fierce gunbattle in Barangay Malapad na Parang around 8:10 a.m.

No casualties were reported on the government side, but the military claimed that several communist guerrillas were wounded based on the heavy bloodstains along their withdrawal route.

The military also claimed that the soldiers recovered war materials left behind by the fleeing rebels.

On July 18, at least 60 self-proclaimed NPA supporters in Quezon province turned their backs on the communist guerrillas and pledged their support to the government.

The former NPA rebels, all residents of Barangay Lumutan in General Nakar, Quezon in the Sierra Madre mountain ranges, turned themselves in to the Army’s 80th IB.

Lt. Col. Erwin Comendador, commander of the 80th IB, said the villagers were former organized supporters of the NPA rebels operating in the northern Quezon section of the Sierra Madre.

Comendador reported that there were already 106 NPA sympathizers from the village that had withdrawn their support for the communist rebels.