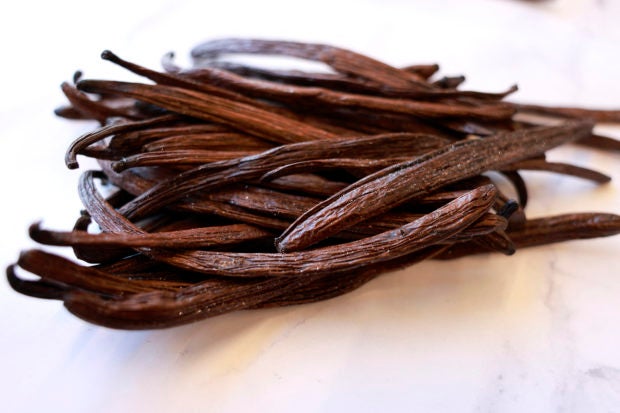 This picture taken on June 29, 2022 shows a view of dried vanilla beans in the production hall of the start-up company “Vanilla Vida”, in the central Israeli city of Or Yehuda. AFP

It is made by Vanilla Vida, a new food-industry player that says its computer-guided curing process, along with other high-tech cultivation methods, can scientifically craft each batch of vanilla to a specific taste.

The company, founded in 2020, could prove to a be lucrative venture, producing what has become the world’s most precious spice after saffron.

Many mass-produced foods, from ice cream to milk shakes to soy milk, are usually flavored with artificial vanilla — but the real organic stuff is still very expensive and sought-after. 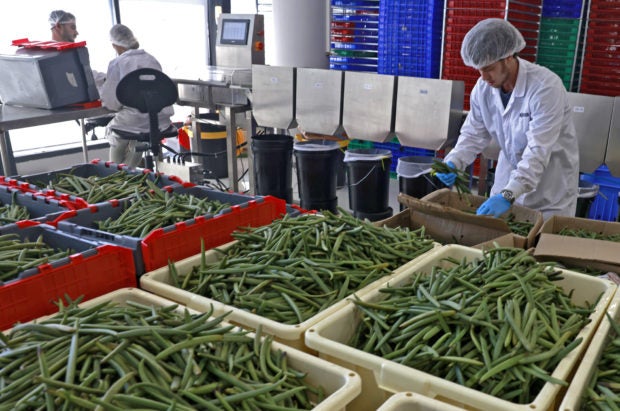 An employee sorts vanilla beans at the production hall of the start-up company “Vanilla Vida” in the central Israeli city of Or Yehuda on June 29, 2022. AFP

Vanilla Vida has also developed greenhouses to recreate conditions the vanilla needs to flourish, but until the plants there achieve full size, the company imports fresh vanilla to its processing plant in Or Yehuda, a Tel Aviv suburb.

This, he said, allows it to draw out desired flavors, accelerating the drying process and eliminating the various risks that come with open air drying in tropical environments like Indonesia or Madagascar, two major vanilla producers.

“We know how, through drying processes with varying temperatures, humidity and other elements to get the raw material to go a certain way, to create slightly different aromas — the same way you roast coffee differently to create different aromas,” Zilberman said. 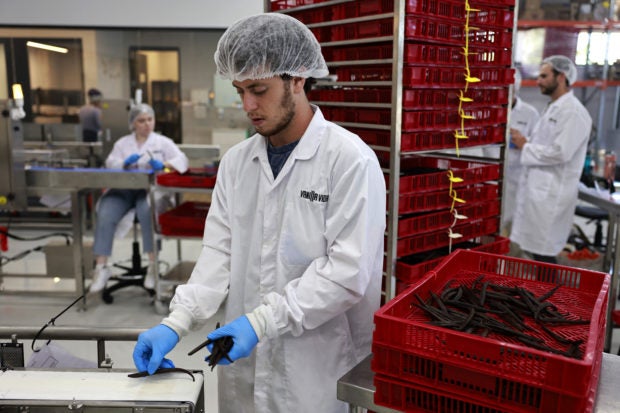 An employee sorts dried vanilla beans at the production hall of the start-up company “Vanilla Vida” in the central Israeli city of Or Yehuda on June 29, 2022. AFP

“If you understand the metabolism, you can create chocolatey vanilla, carameley vanilla, smokey woody vanilla like the French prefer, or very sweet vanilla for Americans,” he added.

Asked about the quality of the Israeli-aged vanilla, chef Yosefi said the proof was in the pudding, given the flurry of orders for his dacquoise cake and his bistro, Brut.

“People ask for ‘the dish with the fruit and vanilla’,” he told AFP.

The difference between other commercially available vanilla and the highly-concentrated Vanilla Vida product is “day and night,” he said.