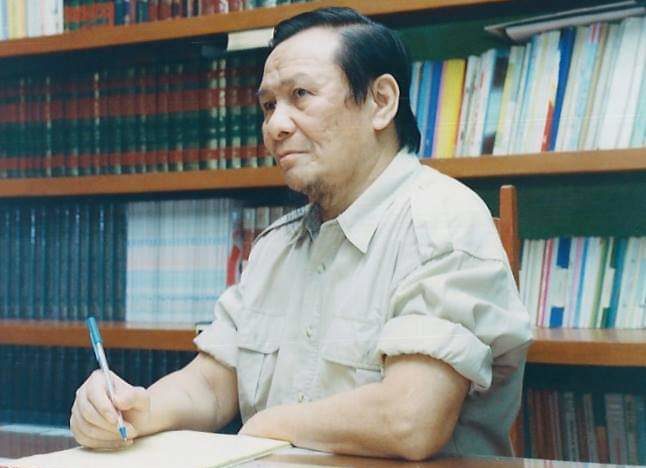 “Our father’s work and legacy have always been for the good of the Bangsamoro and Muslim Ummah (community). It is a great disservice to his legacy and an insult to his family to use his name to sow division, which could lead us away from the promise of peace,” he said in a statement.

The group, who admitted to supporting the candidacy of now President Ferdinand Marcos Jr., urged the new chief executive to appoint new BTA members and ministers of the Bangsamoro region from among their ranks.

The stint of the BTA members was to end on June 30. But in October 2021, then President Rodrigo Duterte signed Republic Act No. 11593, which resets the first regular elections in the Bangsamoro region from 2022 to 2025, extending the term of the BTA for another three years.

Section 2 of the law states that “during the extension of the transition period, the BTA shall continue as the interim government in the BARMM, provided, however, that the president may appoint the 80 new interim members of the BTA who shall serve up to June 30, 2025, or until their successors shall have been elected and qualified.”

“We see it as a continuing effort by the enemies of peace to sow intrigues and divisions so that their personal political agenda, which is to hijack the peace process by taking over the BARMM government, would succeed,” he told the Inquirer on Saturday.

“We are, however, confident that it will fail just like the many occasions [in the past when] they tried but failed to spoil the peace in the Bangsamoro,” he added.

Hashim appealed to everyone not to use his father’s name “to sow political chaos and destroy the fragile peace that we are beginning to attain, under the MILF-led BARMM.”