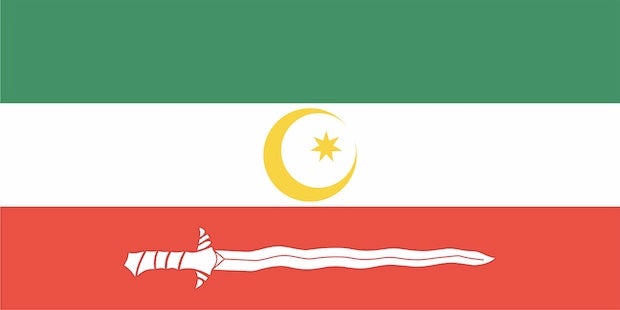 CAGAYAN DE ORO CITY — A Moro civil society group has asked President-elect Ferdinand Marcos Jr. to compose a search committee to screen members of the Bangsamoro Transition Authority (BTA) should he decide to revamp it when he assumes office.

In an open letter to Marcos, Abulkhair Alibasa, Lanao coordinator of the Bangsamoro Successors Generation Network (BSGN), said subjecting prospective BTA members into a no-nonsense search process will ensure that those recommended for appointment demonstrate the “qualifications, capabilities, and platforms to improve the region.”

The BTA is the transitional government in the Bangsamoro Autonomous Region in Muslim Mindanao (BARMM) which was created in February 2019 by virtue of the Bangsamoro Organic Law (BOL). Its institutional life was extended up to mid-2025.

Under the BOL, BTA members are appointed by the president. Marcos may opt to reorganize the current BTA membership.

According to Alibasa, the search committee must be composed of representatives from various sectors in the region such as women, academe, professionals, civil society, religious, and business.

The applicants, he said, should be made to “present their legislative agenda for the autonomous region, including peace and order, health, education, agriculture, cleansing the election process in the region, improving basic service delivery, ensuring transparency, and curbing corruption.”

The search panel will then subject every applicant to probing questions, Alibasa added.

When it was organized in 2019 by President Rodrigo Duterte, 41 of its 80 members were nominated by the Moro Islamic Liberation Front while 39 were government nominees.

Read Next
One killed as gunmen storm Sikh temple in Afghan capital
EDITORS' PICK
In Borongan, nuns play hoops (not mahjong)
House energy committee chair Arroyo bats for cheap electricity
A laptop that maximizes your WiFi so you can maximize your productivity
Why Tagle is a leading papal contender
PH resumes talks with China on Chinese-funded transport projects
Powered by style, innovation and passion
MOST READ
Imee Marcos bares illegal importation of white onions
Why Tagle is a leading papal contender
John Arcilla cries foul over death threats for his ‘Ang Probinsyano’ role: ‘Serye lang, walang personalan’
Cops rescue 14-year-old cybersex victim in Bulacan
Don't miss out on the latest news and information.