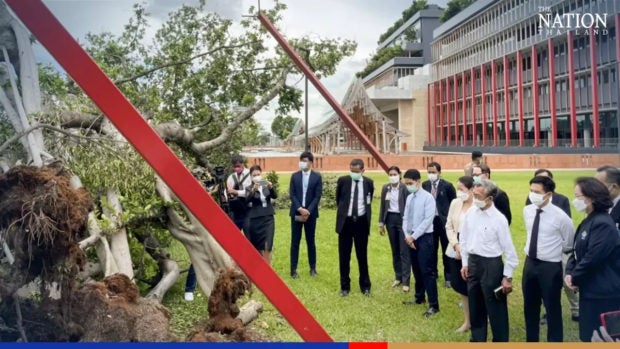 BANGKOK — Every cannabis sapling in the Parliament complex of Thailand was removed and disposed of on Saturday under the orders of Parliament President Chuan Leekpai.

Some 100 saplings were spotted by the gardeners while they were inspecting a banyan tree that had been knocked over in a storm on Friday. 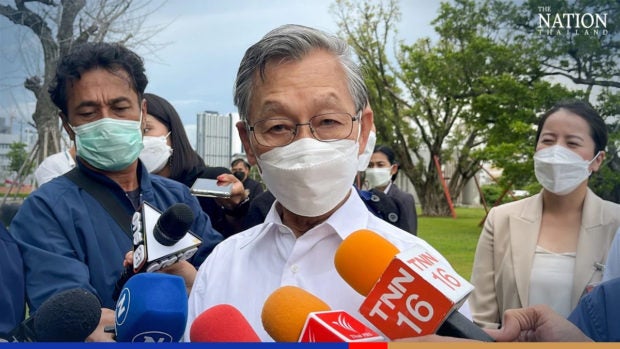 Though cannabis has been decriminalized in Thailand, it is prohibited in government buildings, schools and police stations.

Dismissing talk of a bad omen from the knocking over of the banyan tree, Chuan instructed officials to check the grounds for more such saplings and find out who was responsible for planting them. 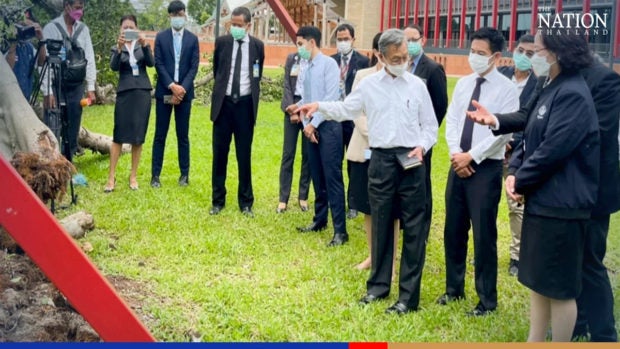 As of press time, nobody had come forward. However, an MP said that whoever planted the saplings had good gardening skills, because though other plants in the grounds were doing badly, the cannabis plants were flourishing.