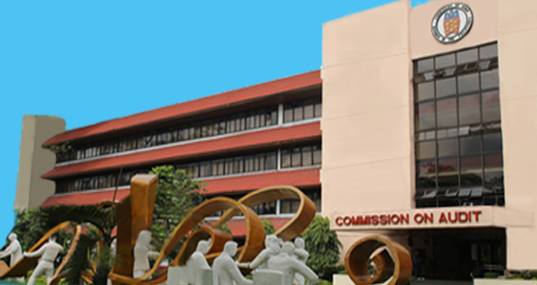 CEBU CITY, Cebu, Philippines — The agency managing the country’s second leading gateway was singled out by state auditors for buying a pricey X-ray machine that proved incapable of detecting firearms and ammunition that are concealed in vehicles.

“The purchased Mobile X-Ray Screening System amounting to P196.382 million cannot detect or scan guns and ammunitions placed inside vehicles,” the Commission on Audit (COA) said in an “executive summary” posted on its website early this month regarding the year-end financial statements of the Mactan-Cebu International Airport Authority (MCIAA).

According to the MCIAA, the machine underwent inspection that month and was found to be in working condition.

But the COA said that in three separate inspections conducted by its personnel the following year, the machine could not even “scan the inside of an armored vehicle.”

“[T]his condition is a clear manifestation that there was a lack of rigid inspection of the equipment before accepting it,” the COA said as it called on the airport management to “submit … a written explanation [as to] why this transaction shall not be disallowed….”

In response, the MCIAA explained that the X-ray Backscatter was not designed to detect “single gun or minimal ammunition but rather big-scale contraband of such nature.”

The equipment had been intermittently used since October last year but is now being fully utilized at the airport’s general aviation area to screen all incoming vehicles, it added.

According to the COA, the airport authority “agreed to submit all pertaining documents to support [its] claims[,] with [a] request that a reinspection be conducted.”