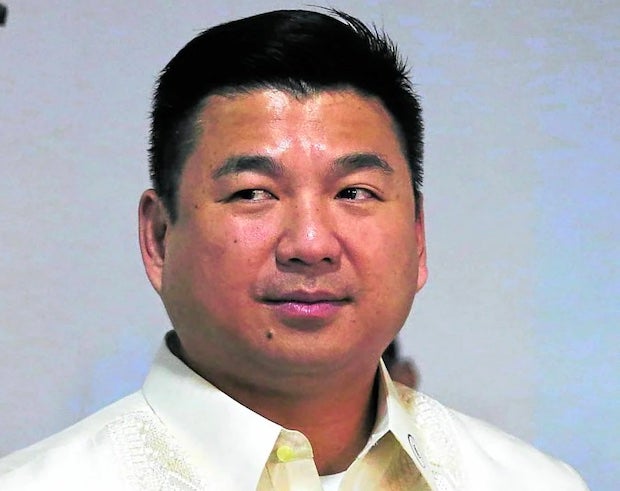 MANILA, Philippines — Davao-based tycoon Dennis A. Uy’s Udenna Corp. is moving to settle debts on its $6-billion Clark Global City project after receiving a foreclosure notice from a consortium of banks led by BDO Unibank Inc., the country’s biggest lender.

On Saturday, the unlisted holding company of Uy confirmed an Inquirer report that it received a notice of declaration of default on July 22, adding that it was contesting the findings.

If formalized, the notice may set off a cascade of defaults of the group’s other liabilities to make it the largest default in Philippine corporate history.

GGDC holds the leasehold rights to the property complex. It was acquired by Clark Global City Corp. in 2017.

“GGDC and CIAC are working on an amicable resolution that will not result to any violation under the master lease agreement,” Udenna said in the statement.

Meanwhile, the company said it replied to the banks to “dispute their conclusion” that triggered the default declaration.

“Under the circumstances, there has been, in fact, no event of default or, at the very least, no irremediable event of default, under the master lease agreement on the part of CGCC or GGDC,” Udenna said.

The issue involved the failure of Uy’s companies to make payments to CIAC. The Inquirer reported the current debt stood at $4 million (P225 million) but banking sources also raised concerns over ballooning liabilities that could be trigged by so-called cross-default provisions.

Udenna’s liabilities at the end of 2020 stood at over P254 billon against total assets of P310.34 billion, a regulatory filing showed.

Losses for the year more than doubled to P8.6 billion given the business downturn caused by the arrival of the COVID-19 pandemic.

Cross default provisions, which are standard practice when structuring corporate loans, make one incidence of default by a borrower, no matter how big or small, legally a default on all of his other debts.

A default of this magnitude would be the largest by a private borrowing in the local history, dwarfing the soured loans in 2019 of Subic-based Hanjin Shipyards with $412 million, or P23 billion at the prevailing exchange rate.

Banking sources said Uy has until July 26 to respond favorably to the notice of BDO, which leads a syndicate of banks with exposures to the his six-year debt-fueled corporate buying binge.

An official with direct knowledge of the issue said BDO’s intention in serving the foreclosure notice was not to seize Uy’s assets, per se, but to force the businessman to come to the negotiating table.

“Foreclosure is not the preferred option,” the official said. “The situation can be remedied if they are willing to work with the banks.”