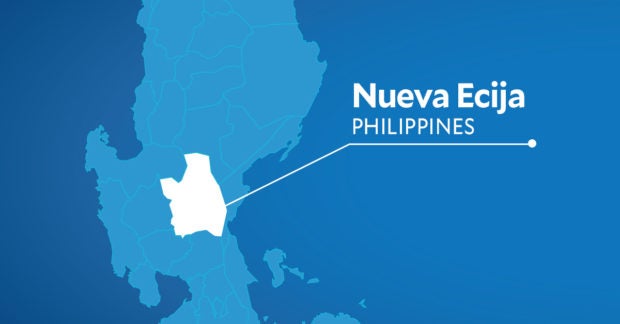 TALAVERA, Nueva Ecija — A 30-year-old tricycle driver was gunned down along the national road in Barangay San Pascual here on Wednesday, July 20.

An initial investigation showed that the victim, Richard Reyes, a resident of Barangay San Miguel na Munti, also in this town, was driving an improvised tricycle, locally known as kolong-kolong, when attacked by the unidentified assailant.

According to investigators, the two had a heated argument before the attack. The suspect was also driving a kolong-kolong.

The victim sustained multiple bullet wounds and died on the spot, police said.

The gunman managed to escape and is being tracked down by authorities.