Why are countries around the world experiencing heatwaves? | Inquirer News

Why are countries around the world experiencing heatwaves? 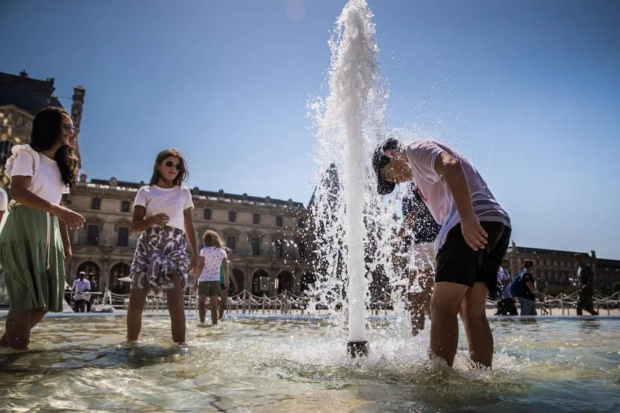 People cooling themselves in the fountain outside the Louvre in Paris on July 19, 2022. PHOTO: EPA-EFE via The Straits Times/Asia News Network

The Straits Times looks at the reasons behind scorching temperatures around the world and their link to climate change. 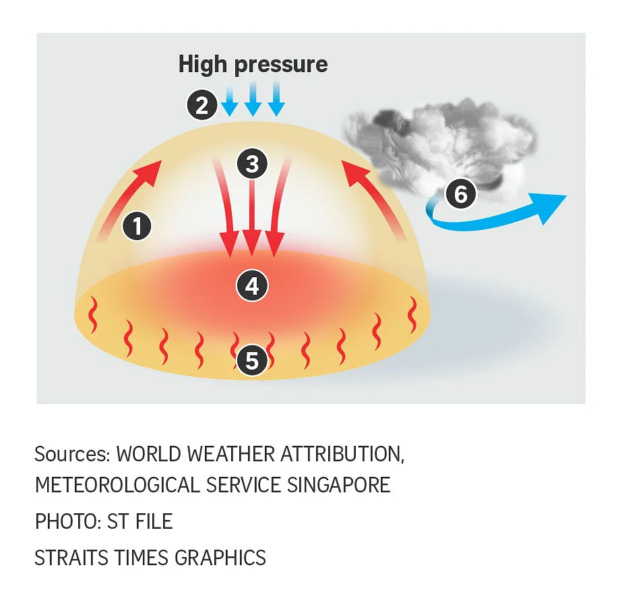 Heatwaves around the world 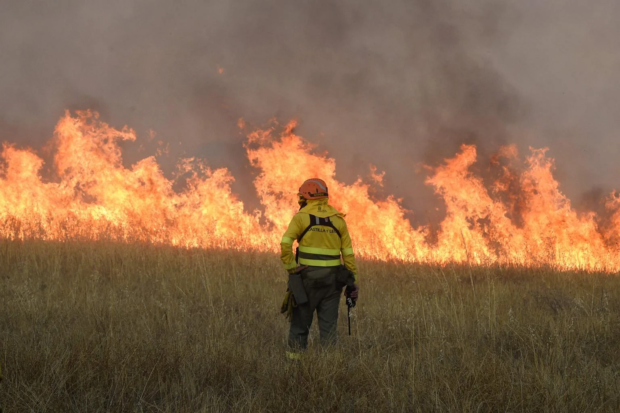 A firefighter standing guard against a fire in the village of Tabara, near Zamora, north-west Spain, on July 18, 2022. PHOTO: AFP

The authorities across southern Europe battled against huge wildfires in Spain, Greece and France on July 17, 2022.

Hundreds of deaths were blamed on soaring temperatures. 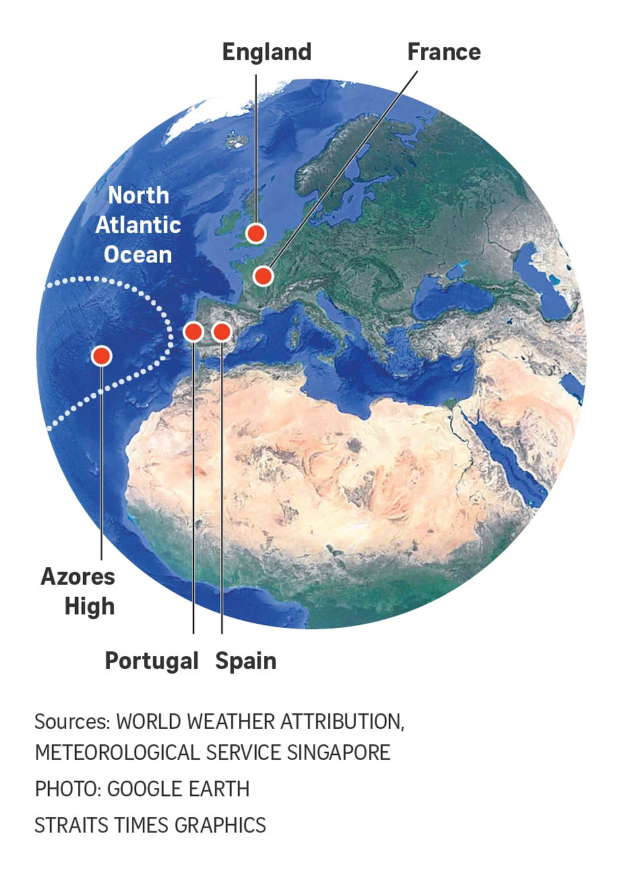 The intense heat felt across Europe in the past few weeks is mainly due to the Azores High – a slow-moving semi-permanent high pressure cell, said Professor Matthias Roth from the Department of Geography at the National University of Singapore (NUS).

What used to happen only once in 10 years in the pre-industrial period now occurs once every four years, said Prof Wang. 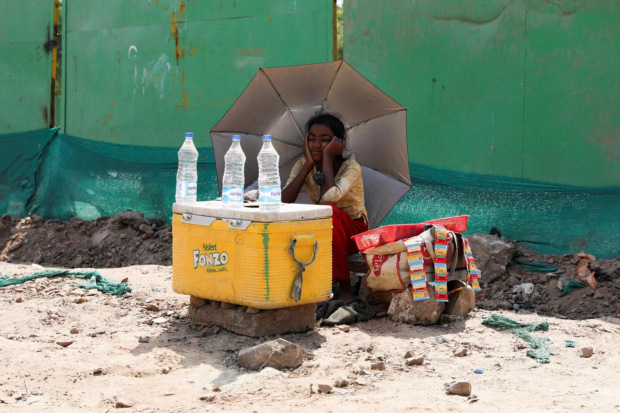 A girl selling water shielding herself from the sun in New Delhi on April 27, 2022. PHOTO: REUTERS

Record-shattering extreme temperatures were recorded between March and May, peaking at 50 deg C. 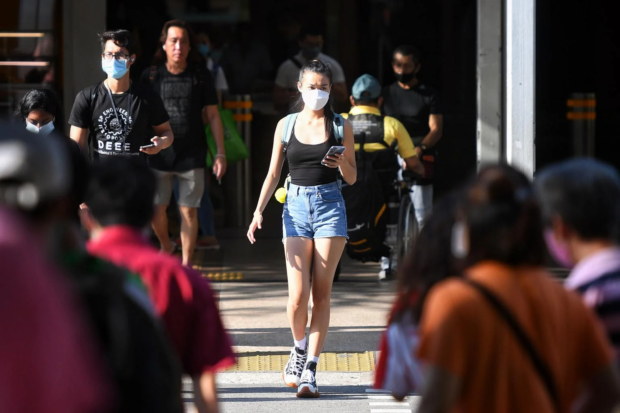 The last heatwave was in April 2016, the hottest year recorded, with an annual mean temperature of 28.4 deg C.

Singapore experienced, on average, one to two heatwaves per decade.

A heatwave in Singapore is defined as three consecutive days when daily maximum temperatures are at least 35 deg C. The daily mean temperature during the period should be at least 29 deg C.

The 2016 heatwave was due to a natural climate phenomenon called El Nino, which brings warm and dry conditions.