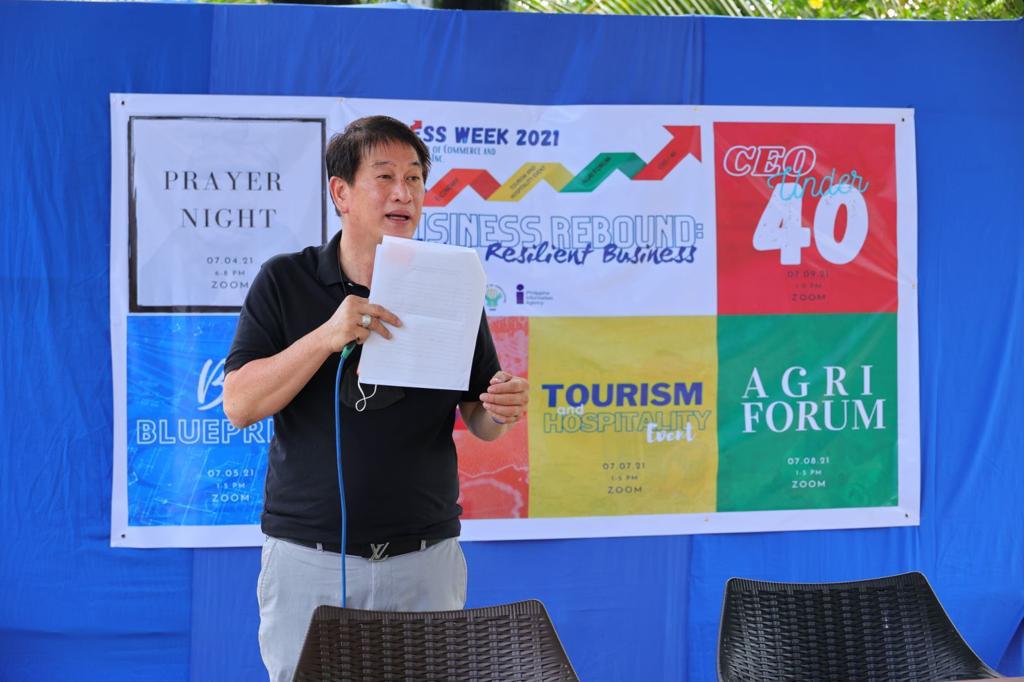 MANILA, Philippines — Local government units in Western Mindanao should strive for unity and focus on the welfare of the general public, said Pagadian City re-elected Mayor Samuel Co, as he pushed for the completion of the transfer of all regional government offices to Pagadian City from Zamboanga City.

The transfer of regional government offices to Pagadian City is mandated under Memorandum Circular 78, which was issued by former president Rodrigo Duterte in 2020.

As a result of the creation of the Autonomous Regions in Muslim Mindanao (ARMM) which led to an urgent need to reorganize the administrative regions in Mindanao and identified Pagadian City as the regional government center of Zamboanga Peninsula was authorized under Executive Order No. 429 signed in 1990 by the late president Corazon Aquino. This was backed by former president Gloria Arroyo’s Executive Order 352 issued in 2004.

During the time of former president Benigno Simeon C. Aquino, he issued moratorium to study the transfer and consulted relevance stakeholders to conduct the study headed by the National Economic Development Authority (NEDA), which caused delay of the transfer. In order to settle the issue, then NEDA secretary Ernesto M. Pernia supported the designation of Pagadian City as the regional government center of Region 9 which increased the accessibility to the public and fostered inclusive growth which resulted in economic vibrancy for the rest of the region.

To put to rest the tug-of-war between Zamboanga City and Pagadian City for 30 years, former president Rodrigo Duterte issued Memorandum Circular no. 78 on June 25, 2020, repealing the moratorium and directing the transfer of the remaining Regional Offices from Zamboanga City to Pagadian City within two (2) years upon effectively of his issuance, which ends on June 25, 2022.

“I am appealing to all local leaders in our region: To support the complete transfer of the remaining 10% of government offices in Zamboanga City to Pagadian City. Let us expedite the transfer for the sake of the people, for the sake of our constituents. Further delay would only confuse the public and affect the services that we ought to our people,” Co said.

The local executive said almost 90% of the regional offices had already transferred to Pagadian City with 31 buildings already completed and operational, seven buildings under construction and 10 buildings ready for bidding.

However, banking on the new leadership of the Zamboanga City government, the remaining 10 percent, which is largely represented by the regional offices of the Department of Public Works and Highways (DPWH) and the Department of Health (DOH) renewed their appeal to be exempted from the mandated transfer despite of their previous request and acceptance of a big portion of lot donated by the City Government of Pagadian. The regional DPWH was given 3 hectares while the DOH received 1.5 hectares of land.

The Duterte administration has funded P343 million to further develop and to complete the concreting of roads, sidewalks and drainage system in the Regional Government Center.

“Success is within our reach. But we need to unite and work together to ensure the development of our region. For the sake of the people of Western Mindanao, I hope all the remaining regional offices will follow the order of the law,” Co said.