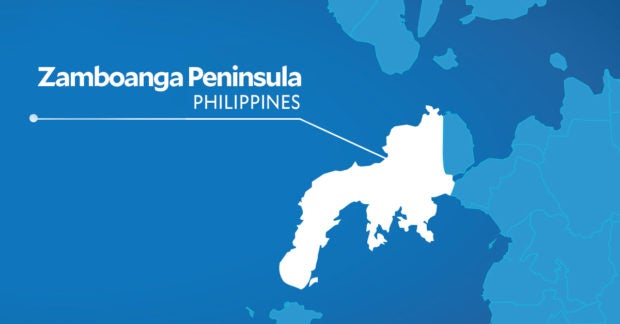 ZAMBOANGA CITY, Zamboanga del Sur, Philippines — More than 8,000 police officers have been deployed in various areas of the Zamboanga Peninsula to beef up security for the May 9 general elections.

Brig. Gen. Franco Simborio, director of the Zamboanga Peninsula Police Regional Office (PRO 9), the deployment would support the Commission on Elections (Comelec) in ensuring the peaceful and orderly conduct of elections in the region.

According to Simborio, there are several security-critical areas to watch over — 15 under the red category, another 15 under orange, and 14 under yellow.

Under the Comelec’s security classification, red denotes highest risk while yellow the least.

The police were validating reports of the presence of armed men in the town when a clash occurred.

On Tuesday, the Comelec placed under its direct control eight more areas in the Bangsamoro Autonomous Region in Muslim Mindanao (BARMM) to provide these greater security focus and prevent violence from disrupting the balloting on May 9.

Ray Sumalipao, the BARMM director of the Comelec, said these areas are the towns of Buluan, Datu Odin Sinsuat, Datu Piang, Mangudadatu, Pandag ,and Sultan Kudarat in Maguindanao, and the town of Maguing and Marawi City in Lanao del Sur.

Sumalipao added that the poll body’s decision was based on the recommendation of the police and military commands in the areas.

Earlier, the towns of Malabang and Tubaran in Lanao del Sur were placed under Comelec control, prompting the deployment of police commandos to augment security there.

Sumalipao said “these areas have histories of and incidence of violence, intense political rivalry and experience of untoward incidents in previous elections.”

Based on Comelec Resolution No. 10757, an area can be put under its direct control if any of the conditions exist: history of/or current intense rivalry among contending parties, incidents of politically-motivated violence involving aspirants/candidates and other supporters, violence may be facilitated by the employment of private armed groups, and serious armed threats posed by violent groups.

Army beefs up forces in Lanao del Sur for polls