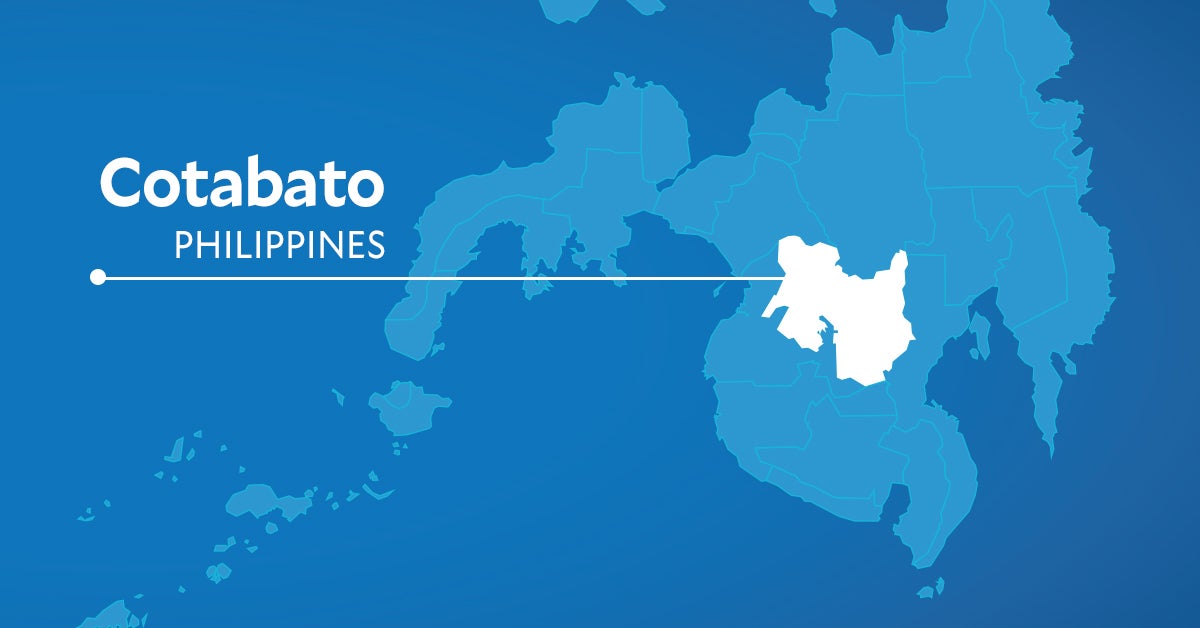 Maj. Maxim Peralta, Pikit police chief, said Datu Jalandoni Matalam Akas, 58, village chief of Barangay Macabual, was on a motorbike with his wife when they were attacked by still unidentified gunmen along the national highway in Barangay Nalapaan.

Akas died on the spot while his wife was unharmed in the gun attack that happened around 8 a.m.

The gunmen on board separate motorbikes then fled after the shooting, heading for the town proper.

It was the second daylight shooting in Pikit in two days.

Matalam’s relatives claimed that the victim had no known enemies and roamed around without firearms or armed escorts.

He was on motorbike when the suspect shot him from behind in Barangay (village) Batulawan at around 2 p.m.

Salcedo died while being rushed to a hospital.