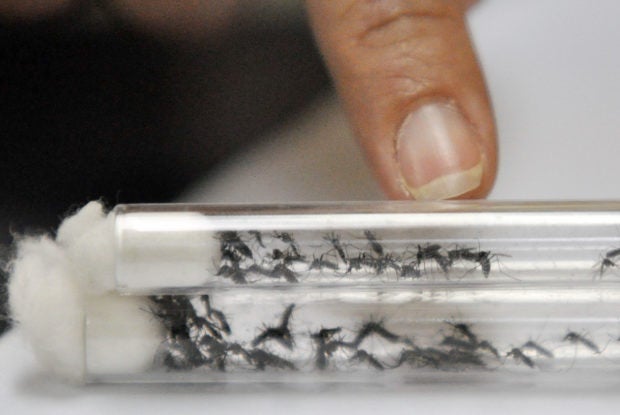 MANILA, Philippines — A total of 65,190 cases of dengue have been reported in 2022, which is 83 percent higher than the previous year, the Department of Health (DOH) said on Tuesday.

Meanwhile, 16,324 cases were recorded in the recent month (June 5 to July 2), with Central Luzon continuously leading with the most recorded cases at 3,196, followed by Metro Manila with 1,729 and Central Visayas with 1,703.

From June 5 to July 2, 2022, 13 out of 17 regions had exceeded the epidemic threshold, with Central Luzon, Mimaropa, Bicol Region, Western Visayas, Zamboanga Peninsula, Davao Region, Soccsksargen, BARMM, and CAR all showing an ongoing trend of growth.

The case fatality rate also lies at 0.4 percent, with 274 deaths reported in the following months: