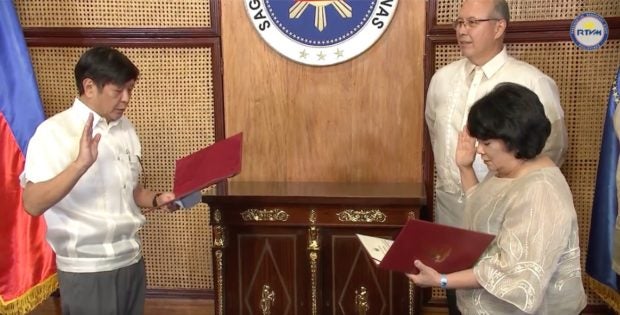 Yulo-Loyzaga previously served as chairperson of the International Advisory Board of the Manila Observatory, where she worked to advance more scientific research on climate and disaster resilience.

She also served as the technical adviser of the Philippine Disaster Resilience Foundation. In addition, she was a part of the Senior Advisory Board of the Armed Forces of the Philippines’ Command and General Staff College.