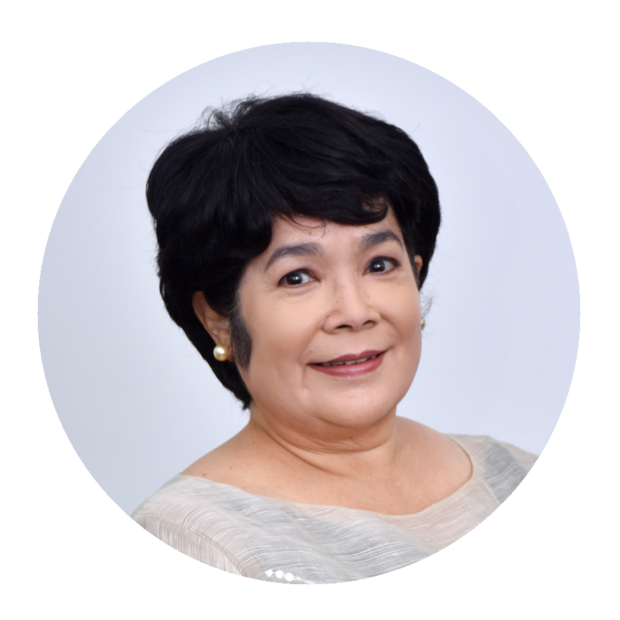 Press Secretary Trixie Cruz-Angeles made the announcement, but with a caveat that Yulo-Loyzaga’s nomination is still subject to the fulfillment of required documents.

“The President has nominated Ms. Ma. Antonia ‘Toni’ Yulo-Loyzaga as Secretary of the Environment and Natural Resources. Her nomination will still be subject to the fulfillment of the required documents,” Cruz-Angeles said in a statement.

Yulo-Loyzaga previously served as chairperson of the International Advisory Board of the Manila Observatory where she worked to advance more scientific research on climate and disaster resilience.

She also served as technical adviser of the Philippine Disaster Resilience Foundation and was a part of the Senior Advisory Board of the Armed Forces of the Philippines’ Command and General Staff College.

The status of Yulo-Loyzaga’s appointment is similar to that of Raphael Lotilla, whose nomination as the next Energy secretary was announced by the Palace on Monday.