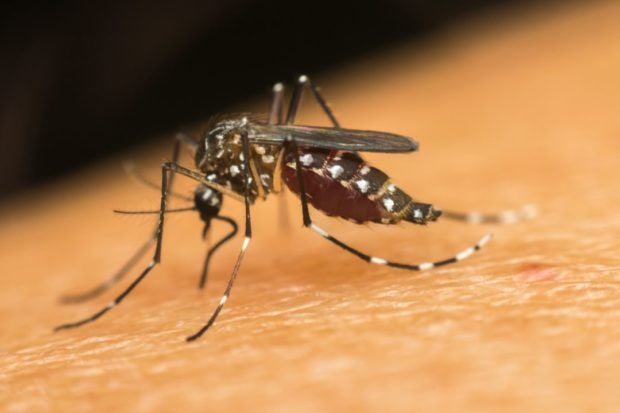 CEBU CITY—A total of 52 people have died of dengue fever in Central Visayas since the start of 2022, according to the Department of Health (DOH).

The number of persons who were infected with the mosquito-borne disease in the region also reached 8,293 from January to July 9. The number of dengue infections in the first half of this year was higher than the cases recorded in the entire 2021, which had a total of 942 cases with five deaths, the DOH said.

Cebu province has the highest number of dengue cases among the four provinces and three highly urbanized cities in Central Visayas with 2,938 cases, including 19 deaths.

Dr. Jeffrey Ibones, the officer in charge of the Cebu City Health Department, said dengue cases would usually rise during the rainy season.

Dengue, which is a disease common in tropical and subtropical countries, is transmitted through the bite of an Aedes aegypti mosquito, according to the World Health Organization. There is no known cure.