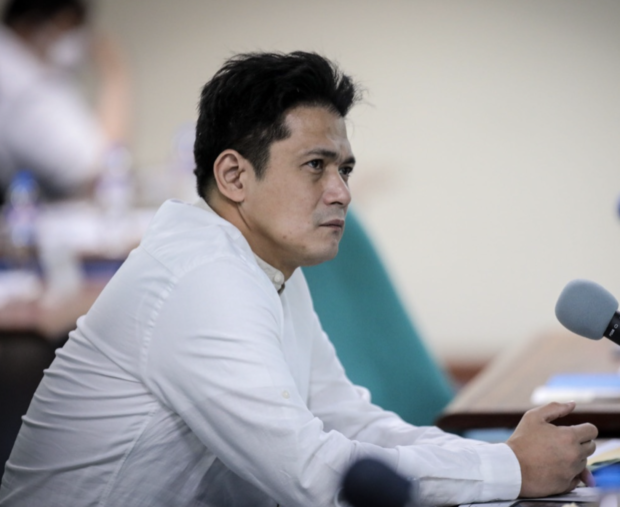 MANILA, Philippines — Senator Robin Padilla on Monday pushed for amendments to the 1987 Constitution, saying his version of charter change (cha-cha) will center on the shift to federalism and does not prioritize term extension of politicians.

Padilla, who is poised to head chair the Senate committee on constitutional amendments, made the disclosure when asked if term extension is included in his federalism bill.

(Term extension is off-putting. If charter change will start with that, people will lose interest because it seems like we want to stretch the term. For me, that is the last consideration — maybe let’s talk about that next time… That is not my priority.)

Under Padilla’s proposed charter change, economic reform is the top priority in order to generate jobs for citizens.

(What I always say is, let us discuss economic reform. We want jobs for Filipinos and OFWs to return here in the Philippines.)

The senator also stressed that he wants to remove the 60-40 foreign ownership rule in the country.

The 1987 Constitution limits foreign ownership of businesses and public utilities to 40 percent while 60 percent is exclusive to Filipino citizens or corporations.

Amid concerns on the plight of local industries, Padilla told the public to give foreigners a chance as it could provide more employment.

(Let’s have mercy. I think we have given local businesses a chance for almost 30 years. I think that is not insufficient. We gave them everything. That does not mean that we are going to close, we will have a good competition.) – with reports from Nicole Faye Agcaoili, INQUIRER.net intern

The role small businesses will play in the Philippines’ economic recovery